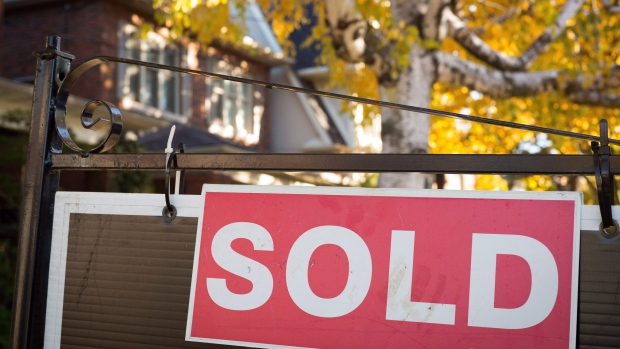 TORONTO -- The Ontario government has introduced a bill to update regulations for realtors that includes new enforcement tools, rules on business structures, and more disclosure of competing bids for homes.

Government and Consumer Services Minister Lisa Thompson said the bill is a needed update to rules put in place in 2002.

"It's been nearly 20 years since the Real Estate and Business Brokers Act has been passed, and it's absolutely overdue for a review," she said while introducing what's to be known as the Trust in Real Estate Services Act.

For consumers, the bill allows realtors to disclose competition bids on homes at the discretion of home sellers. Current rules require all parties to agree before any competing offers are shared.

The bill would give the Real Estate Council of Ontario, charged with oversight of the profession, more powers to fine realtors and suspend licences for malpractice, proactively investigate realtors, as well as allow it to consider a broad range of factors including the public interest when considering registration eligibility.

"When somebody does break the rules, we want to see much more than the current slap on the wrist, including the suspension or elimination of their licence altogether."

The bill also gives realtors the ability to incorporate and to be paid through the corporation, providing tax benefits and new ways to manage their income flow.

Hudak said six provinces already allow realtors to join in professions like lawyers and doctors in being able to incorporate and the new Ontario rules will help realtors invest in their business.

The proposed changes also lay the groundwork for a specialist certification program that would make sure those claiming a specialty in areas like commercial or waterfront real estate can back it up.

The bill, which came after public consultations at the start of the year, follows closely on recommendations put forward by the Ontario Real Estate Association.

There are more than 86,000 registered real estate salespeople, brokers, and brokerages in Ontario.