Ontario’s government declared a second provincial emergency and imposed more restrictions as COVID-19 rates accelerate and a new variant of the virus emerges in Canada’s most populous province.

Ontario is also imposing stay-at-home rules starting Jan. 14, requiring residents to stay in except for essential purposes such as buying groceries, medical appointments, exercise or essential work, the provincial government said Tuesday in a statement. All businesses must ensure any employee who can work from home does so.

“Now more then ever we need -- I need -- you to do your part. Stay home, save lives, protect our healthcare system,” Ontario Premier Doug Ford said at a press conference in Toronto. “The system is on the brink of collapse. It’s on the brink of being overwhelmed.”

The measures come as Covid cases continue setting new records and a variant of the virus that’s at least 56 per cent more transmissible has surfaced. In the past four weeks, hospitalizations are up more than 70% and the number of patients in intensive care units has risen 61 per cent, according to provincial government data.

Ford’s emergency declaration gives Ontario’s government more power to make new orders and expires after 14 days, unless extended. A previous declaration during the first wave of the pandemic was in effect from March 17 to July 24.

Additional public health measures are also being imposed, with some starting Tuesday. Outdoor social gatherings will be restricted to five people with limited exceptions, as was the case last spring during the first wave. Non-essential stores will be required to close by 8 p.m., and there will be more restrictions on non-essential construction. Schools in hot spots, including Toronto, won’t return to in-person instruction until Feb. 10.

The latest data suggest existing restrictions, including previously moving regions to “gray lockdown” status, so far have had little impact on people’s movements. Roughly one-third of people said they visited members outside their household during the past four weeks, despite pleas to limit social contact, according to a survey presented by health officials.

One quarter of Ontario hospitals have no ICU beds available while another quarter have only one or two free, according to the government. If community transmission of the new variant occurs, much higher case counts, ICU occupancy and mortality could happen.

“After 8 o’clock, you see what’s happening in Quebec? The streets are empty. I’ve never been in favor of a curfew,” he said. “As soon as you tell the people of Ontario you’ve lost trust and we’re going to have police chasing you down the street when you’re driving, that’s it, it’s game over.”

Barbara Yaffe, the province’s associate chief medical officer of health, said she continues to receive emails from people saying the virus is made up or a conspiracy.

“People are tired. It’s been a long time,” she said. “We’re all tired, we’re all fed up, we want this thing to go away.”

Incredibly, the government has made their lockdown unfairness even worse. There is a new curbside pick-up or delivery curfew of 8 pm for small businesses, while Walmart and Costco are fully exempt.

Ontario is months away from receiving enough vaccine to ensure herd immunity, Ford said. According to Yaffe, that will require vaccinating between 60 per cent and 70 per cent of the general population.

“The vaccination program is going as quickly as it can,” she said. 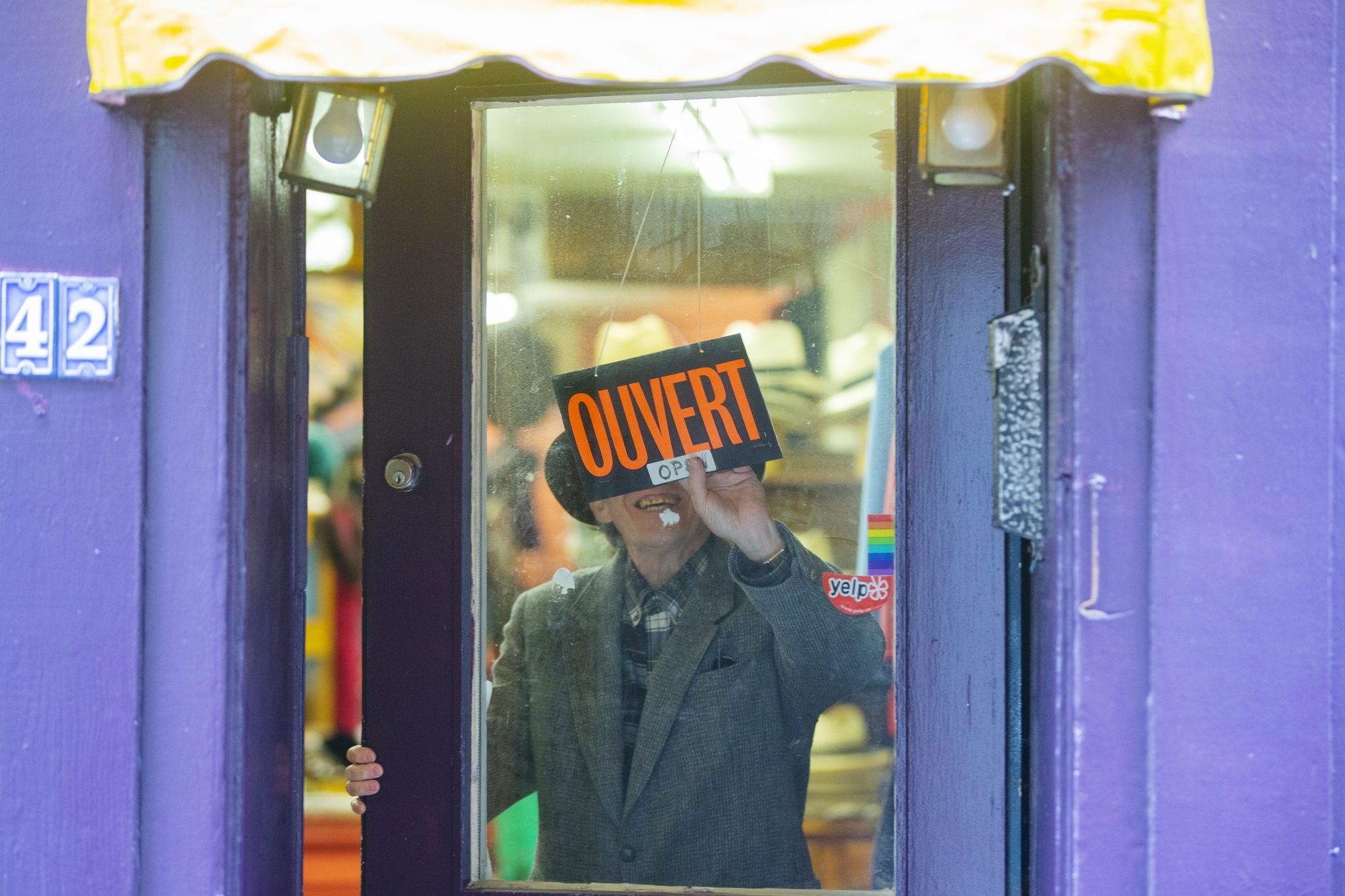 What is the most critical factor to Canada’s economic recovery?