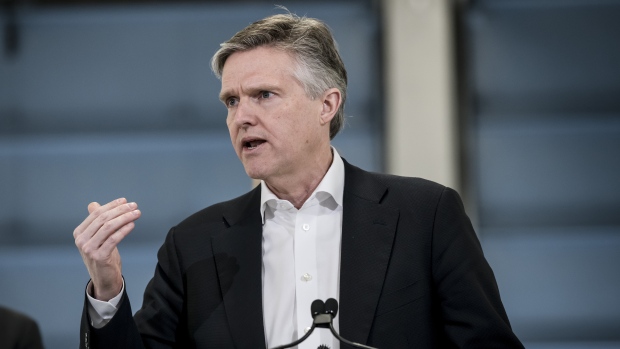 TORONTO -- Ontario's deficit now stands at $7.4 billion, down from the $11.7 billion stated in the spring budget.

The government says the 2018-19 deficit improved due to higher-than-expected tax revenues and lower spending.

Expenses last year were lower than anticipated in education, children's and social services and justice.

The government says that's due to a number of factors, including the previous Liberal government's minimum wage increase.