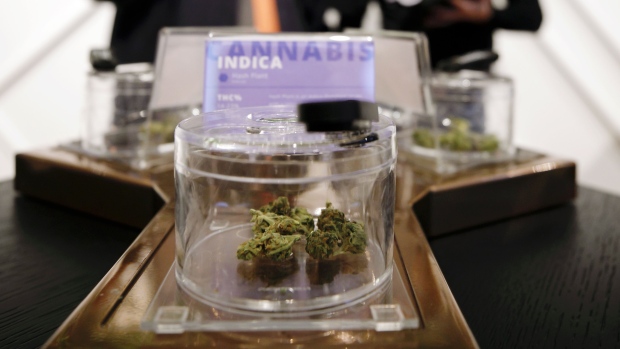 Ontario is set to drastically widen its cannabis retail footprint, with the provincial government planning to remove its existing cap on the number of private stores and scrap a much-maligned lottery system that led to a shortfall of legal pot shops in the province, sources familiar with the matter told BNN Bloomberg on Thursday.

Under the new rules retail operators will be able to own up to 75 cannabis stores by next September.

The province’s plans confirm previous reporting from BNN Bloomberg in November that it was considering scrapping its retail lottery process in favour of a more open allocation system.