OPEC+ has taken the option of waiting and seeing for now: RBC strategist

Ministers ratified the 400,000 barrel-a-day supply hike scheduled for November after a short video conference on Monday. Going into the talks, there had been speculation that they could opt for a larger supply increase, but no such proposal was made, delegates said, asking not to be named because the meeting was private.

West Texas Intermediate crude jumped as much as 3.3 per cent to US$78.38 a barrel in New York, the highest in almost seven years. 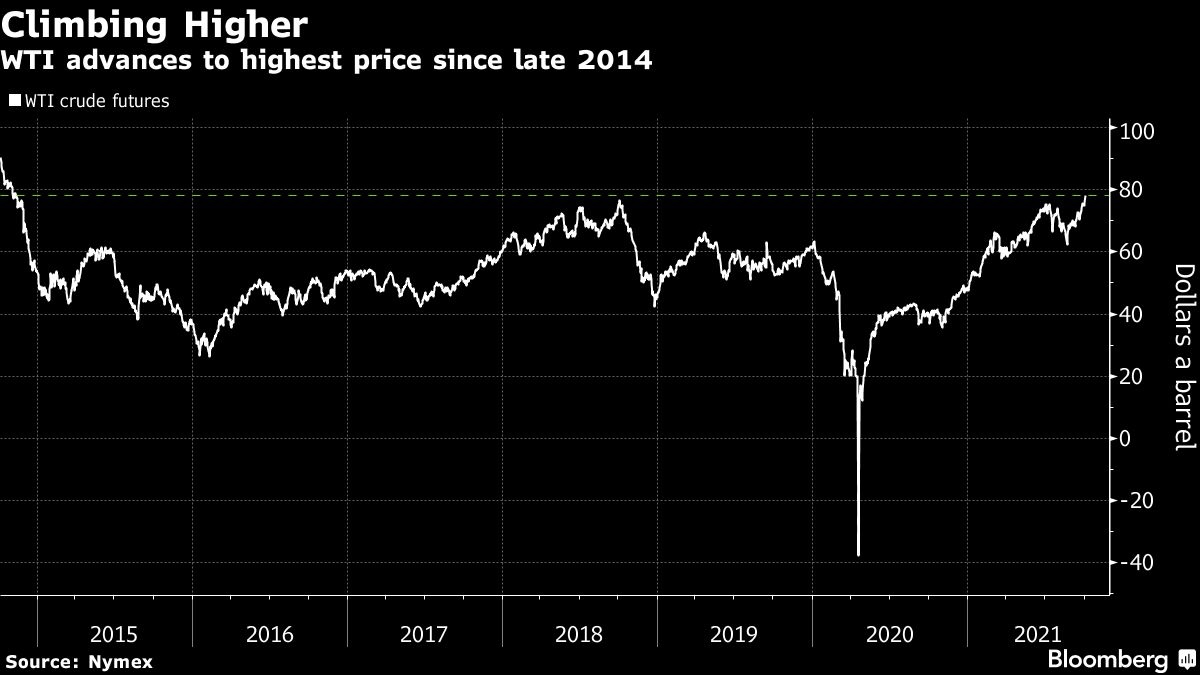 The agreement comes as OPEC+ appears to be very much in control of the oil market. Crude is trading at multiyear highs without prompting a surge in rival supplies. The cartel’s production policy will be the main factor influencing prices in the coming months, according to oil trader Vitol Group.

However, there’s growing anxiety among key energy-consuming nations as prices also rise for commodities such as natural gas, food and metals. There’s a palpable concern that a surge in inflation could derail many countries’ economic policies. 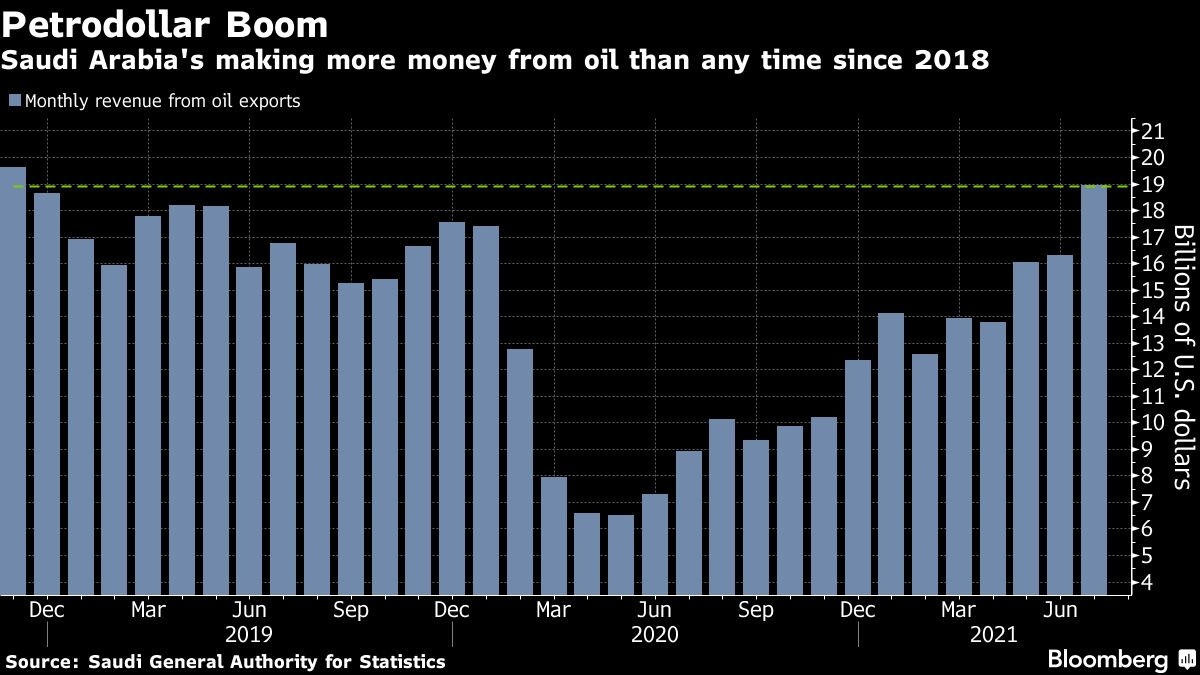 The Organization of Petroleum Exporting Countries and its allies have regained a remarkably stable footing after more than a year of tumult. The internal conflicts brought on by the pandemic -- from a vicious price war between Russia and Saudi Arabia to arguments between Gulf allies over production quotas -- seem like distant memories.

Monday’s agreement “will allow us to continue normalize the market situation,” Russian Deputy Prime Minister Alexander Novak said in a speech at the meeting, part of which was broadcast by Rossiya 24 state TV channel. OPEC+ ministers will meet again on Nov. 4, according to a statement from the group.

If there is a threat to the delicate balance OPEC+ has achieved, it’s the possibility of spillover from external crises. The shortage of natural gas, which has sent prices of the fuel to the equivalent of US$190 a barrel, is spurring a switch to oil products for heating and manufacturing, boosting overall demand by about 500,000 barrels a day, according to Amin Nasser, chief executive officer of Saudi state oil company Aramco.

U.S. oil production is still recovering from Hurricane Ida, which has knocked out a total of almost 35 million barrels after slamming the Gulf of Mexico a month ago -- equivalent to almost two full months of OPEC+ supply increases. Goldman Sachs Group Inc. said its base case is now for Brent crude to rise as high as US$90 a barrel, from about US$81 currently.

Washington is satisfied with the current pace of OPEC+ supply hikes, a U.S. official said before the meeting. In conversations with the Saudis in recent days, the Americans made clear that they want OPEC+ to remain attentive to any potential changes in the balance between supply and demand, particularly any spillover from natural gas, said the official. Riyadh and Washington agreed to remain in close contact and continue monitoring the market, the official said, asking not to be named because the talks were private.

“Saudi Arabia is keen to cap the upside and downside of the oil market, if needed,” said Sen of Energy Aspects.