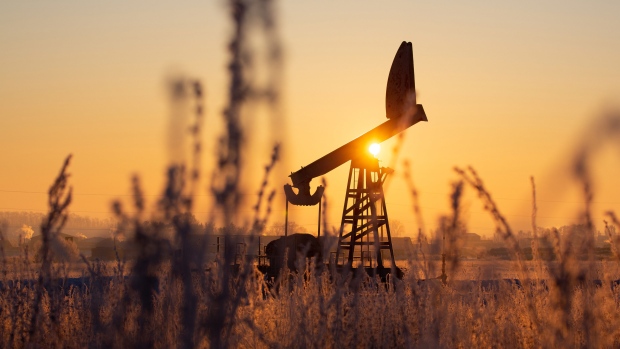 (Bloomberg) -- OPEC ministers are meeting online to mostly discuss internal matters, before convening with their allies on Thursday to review oil-production policy.

Wednesday’s talks among the 13 members of the Organization of Petroleum Exporting Countries will focus on administrative affairs, including an update to the group’s manifesto of guiding principles known as its Long-Term Strategy. The meeting of the wider 23-nation OPEC+ alliance tomorrow will have more significance -- the anticipated ratification of a supply increase for August that will complete the return of production halted at the outset of the Covid-19 pandemic.

Crude traders are more focused on what OPEC’s biggest Persian Gulf members will do after that, a decision that may ultimately hinge on the outcome of President Joe Biden’s trip to Saudi Arabia next month, when he is expected to look for help in bringing prices down. The key question is whether Riyadh and Abu Dhabi can be persuaded to pump more, and if they even have enough leftover barrels to do so.

The world is set for a “turbulent period” because spare energy production capacity is running “very low,” Shell Plc Chief Executive Officer Ben van Beurden told journalists in Singapore. OPEC doesn’t have as much idle capacity as many people think and there is a “fear factor” in oil prices as a result of an “ever-tighter market,” he said.

Ministers from OPEC nations have now started their video conference, delegates said, asking not to be named because the information isn’t public.