Financial aid for workers in the travel industry

TORONTO - Chief executives from 27 companies including three airlines say it's time for Canada's prime minister and provincial premiers to relax restrictions on air travel for the good of the economy.

In an open letter that calls for a prudent lifting of COVID-19 precautions, the business leaders say it's time to reopen air travel in a “safe, smart and measured way.”

In addition to the CEOs of Air Canada, WestJet and Porter Airlines, signatories included chief executives from the financial, telecommunications, manufacturing, energy and other industries.

They assert that air travel is critically important for the entire Canadian economy, not just the travel, hospitality and tourism sectors.

They say it's time to safely resume travel throughout all provinces of Canada and select countries, without naming any.

On Tuesday, Prime Minister Justin Trudeau said Canada and the United States will continue to limit non-essential travel between the two countries until at least July 21. 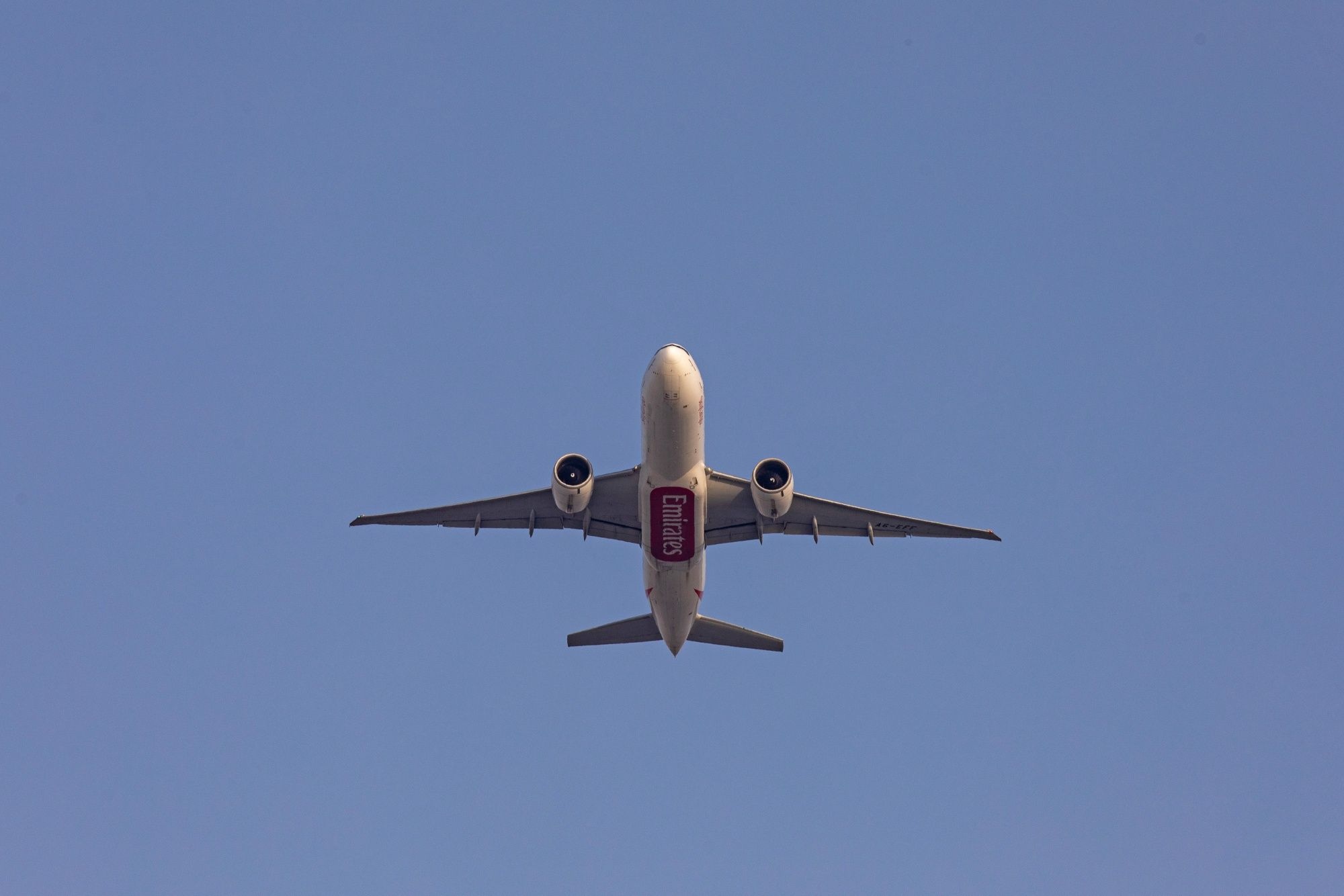 Would you feel comfortable travelling to another province if restrictions were eased?