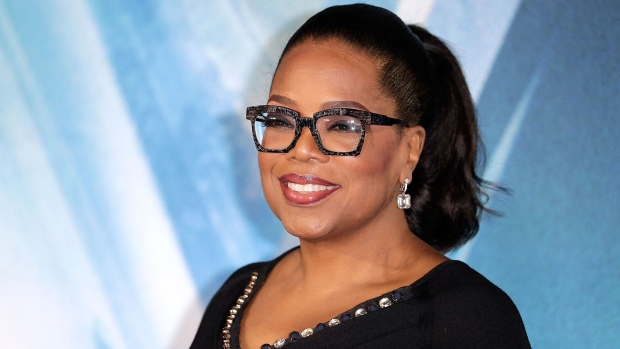 A startup that counts Oprah Winfrey among its backers is offering a new way to let grocers know when produce will be past peak as part of its attempt to stamp out food waste.

Apeel Sciences Inc., the agriculture-technology company that began nine years ago with a US$100,000 grant from the Bill & Melinda Gates Foundation and is now valued at more than US$1 billion, is moving into the next phase of founder James Rogers’ vision to solve the US$2.6 trillion problem of discarded food.

Apeel, which made its name in the food world with a patented, plant-based coating that extends the freshness of produce like avocados, English cucumbers, mangoes and organic apples without refrigeration, is adding technology that can see what’s happening inside fruits and vegetables. The idea is to give everyone across the food-supply chain valuable and cost-saving information like “When will this apple go bad?”

“It reveals a lot about a piece of produce that we can’t see or detect by standing in the grocery aisle giving it a squish or smell test,” said Kathleen Merrigan, former deputy Agriculture chief in the Obama administration who is both an adviser to the California-based company and an investor.

The purchase, Apeel’s first, was formally announced Tuesday and will mark the latest test of 36-year-old Rogers’ quest to tackle food waste.

The United Nations estimates about a third of the food produced globally is lost or wasted. Eliminating food waste would reduce human-caused greenhouse-gas emissions as much as 8 per cent, according to the World Wildlife Fund.

“The only way that we are going to build a food system that takes care of more people and our planet is by finding ways to align economic incentives of everyone in the supply chain,” Rogers, Apeel’s chief executive officer, who has a Ph.D. in materials science, said in an interview.

Apeel’s new technology is already being tested at produce suppliers like Netherlands-based Nature’s Pride, which imports exotic fruits and vegetables that it sells in 28 countries.

“Now you can look inside the avocado and maybe see quality issues that we can bring to the attention of the grower,” Nature’s Pride Chief Commercial Officer Adrielle Dankier said in an interview. Less food waste means cost savings, better pricing and higher quality products, she said.

“It helps us cull product out,” said Dan De La Rosa, group vice president of fresh merchandising at Kroger, the largest U.S. grocery chain that plans to use the new tool. Lou Perez, Apeel vice president of technology, also pointed to the potential to predict diseases.

There’s a “dark matter of plants that we’ve not really fully understood in terms of its powerful healing and nutritional potential,” he said.