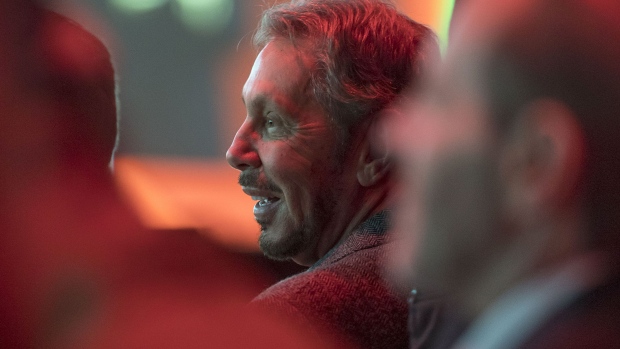 The “Security Is Strength PAC” has purchased ads in support of Graham’s current re-election bid for the Senate, said The Verge, which first reported on the donation. Graham has expressed support for finding an American company to buy TikTok’s U.S. operation instead of banning the popular social media app, although it is unclear how much direct influence the senator has in arranging the deal.

After President Donald Trump signed off TikTok’s deal with Oracle and Walmart Inc. on Sept.19, Graham tweeted it was a “great decision.”

Graham is in a tough race as he seeks for a fourth term in the Senate, running against Democrat hopeful Jaime Harrison, who raised $57 million in the third quarter, more than double the amount Graham raised.

Graham’s campaign didn’t respond to a request for comment from The Verge Friday evening.