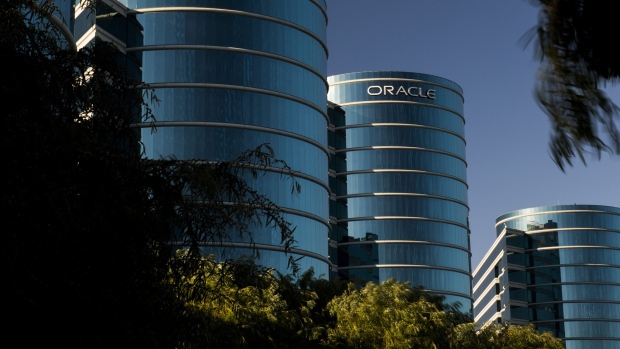 Oracle Corp. reported sales that fell short of analysts’ estimates, signaling that the coronavirus pandemic and recession have spurred a pullback in corporate spending on information technology.

Revenue declined about 6.3 per cent to US$10.4 billion in the period ended May 31, the Redwood City, California-based company said Tuesday in a statement. Analysts, on average, projected US$10.7 billion, according to data compiled by Bloomberg. Shares declined about five per cent in extended trading after the results.

Chief Executive Officer Safra Catz and Executive Chairman Larry Ellison have sought to renew growth at Oracle, the world’s second-largest software maker. The shift to cloud computing caught the 43-year-old tech giant off guard and it’s still struggling to switch existing database customers to cloud-based offerings and better compete against Amazon.com Inc. and Microsoft Corp. The company notched a key win when Zoom Video Communications Inc. began using cloud services from Oracle along with Amazon to cope with a strain on its network capacity amid blockbuster demand for its videoconferencing tool.

In the fiscal fourth quarter, cloud licence and on-premise licence sales declined 22 per cent to US$1.96 billion, suggesting the company is signing fewer new software deals. Revenue from cloud services and licence support increased one per cent to US$6.85 billion. That metric includes sales from hosting customers’ data on the cloud, but a large portion is generated by maintenance fees for traditional software housed on clients’ corporate servers.

Profit, excluding some items, was US$1.20 a share, compared with analysts’ average estimate of US$1.15.

Shares declined to a low of US$51.70 in extended trading after closing at US$54.59. The stock has climbed three per cent since the start of the year.