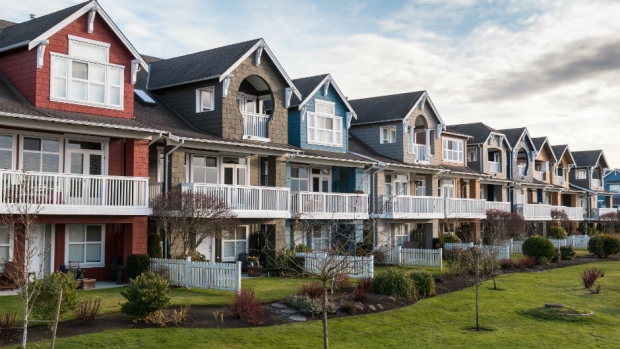 Jeremy Rudin, Canada's Superintendent of Financial Institutions, said in a speech his organization was taking pre-emptive action to reduce the risks arising from high household debt across the country and frothy housing markets.

The Office of the Superintendent of Financial Institutions (OSFI) proposed in July that it introduce a stress test for all uninsured mortgages and ban "bundled" mortgages, where federally regulated lenders team up with unregulated rivals to bypass rules on lending limits.

"We clearly see the potential risks caused by high household indebtedness across Canada, and by high real estate prices in some markets. We are not waiting to see those risks crystallize in rising arrears and defaults before we act," Rudin said.

The OSFI proposed new measures in July that would stress-test borrowers' ability to pay back loans at a level 200 basis points above current interest rates. Speaking to reporters after his speech, Rudin declined to say if that would still be the case when OSFI publishes its final guidelines.

Canadian authorities have taken action to cool housing markets in Toronto and Vancouver where prices have soared in recent years due to cheap borrowing costs, speculative buying and purchases by overseas investors.

The pace of Canadian home price growth slowed in August with prices in Toronto dropping for the first time in 19 months as sales in the city declined following provincial government efforts to rein in the market, which included a tax on foreign buyers.

Rudin also told reporters that an investigation into banks' sales practices would not be made public, citing OSFI's policy of not commenting publicly on the institutions it regulates.