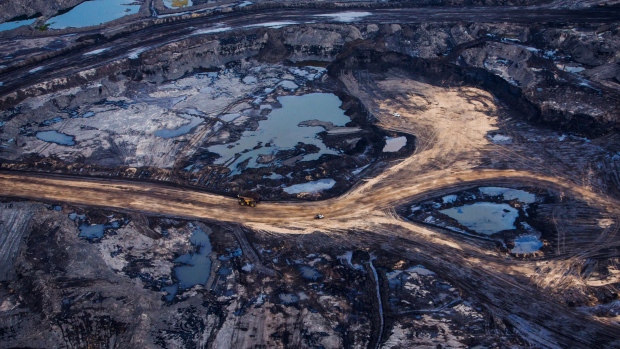 The Calgary company says an independent committee struck to review the informal offer made in early November found it undervalues the shares, adding that TD Securities Inc. and RBC Dominion Securities Inc. have provided written opinions that come to the same conclusion.

Osum board chairman William Friley says in a news release the company's healthy production levels, cost structure and finances mean there is no pressure on its shareholders to sell.

Waterous announced about three weeks ago it intends to make a formal offer to buy 52.5 million of Osum's common shares, about 40 per cent of the total, for $2.40 per share.

The fund established in 2017 and headed by CEO Adam Waterous said it bought 45 per cent of the outstanding shares last July for the same price from Osum's three largest shareholders.

If the latest offer succeeds, the fund said its intention is to buy the rest of the shares within about three months.