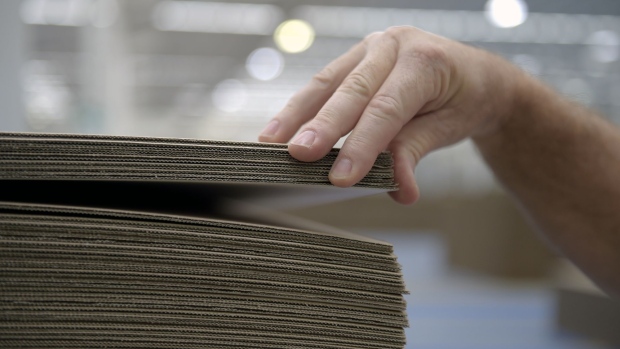 OTPP, as the investment firm is known, is competing with Asian private equity firm FountainVest Partners, the people said, asking not to be identified because the matter is private. Talks are advanced and a buyer could emerge within the next few weeks, the people said.

Considerations are ongoing and EQT could decide not to proceed with the deal, the people said. Representatives for EQT and OTPP declined to comment, while a spokesperson for FountainVest didn’t immediately respond to a request for comment.

EQT, based in Stockholm, has been working with a financial adviser on the potential sale of its stake in GPA, Bloomberg News reported in June.  A transaction could value the packaging business at about $700 million to $800 million, people familiar with the matter said at the time.

GPA, founded as Green Packaging Asia in 2007, makes premium packaging for items including electronics, beauty products, cannabis, wine and spirits, according to its website. It has manufacturing sites across North America, Europe and Asia. EQT bought a co-controlling stake in the business in 2017 for an undisclosed amount, with the business co-founders remaining as majority shareholders after the transaction.

OTPP, which has set a target of $300 billion in net assets by 2030, has acquired other packaging firms in the past. It bought a stake in packaging firm Logoplaste from Carlyle Group Inc. last year for an undisclosed amount. The deal gave Logoplaste an enterprise value of about 1.4 billion euros ($1.4 billion), people familiar with the matter said at the time.

Founded in 2008, FountainVest focuses on investing in businesses that benefit from the rising middle class in Asia, according to its website. Those include sectors such as consumer brands, media and technology, health care and industrials.