'Not the right time' to take canola dispute to WTO: Agriculture minister

Justin Trudeau’s government is expanding a loan program for farmers and launching a trade mission to Japan and South Korea as Canadian canola exports get caught up in a diplomatic feud with China.

Trudeau’s agriculture and trade ministers announced the plan Wednesday in Ottawa. It more than doubles the Advanced Payments Program loan limit for all farmers, while quintupling the amount available to canola growers in particular. They’re also extending the deadline for another aid program.

China is rejecting shipments of Canadian canola, a crop the Asian giant had been buying more of in recent years. It is the top export market for the Canadian oilseed, totaling $4.4 billionlast year.

Beijing alleges impurities in the crop, but Canada says it has so far declined to provide evidence of that. Instead, it’s seen as likely retaliation for Canada’s detention of Huawei Technologies Co. Chief Financial Officer Meng Wanzhou late last year on a U.S. extradition request. 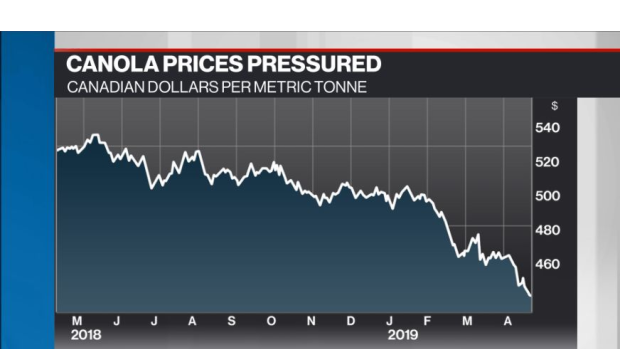 China also seized two Canadians shortly after Meng’s arrest, and has since sentenced two others to death on drug charges. Meng, the daughter of Huawei’s founder, is under house arrest, subject to bail conditions, as the extradition process unfolds. China has pressured Canada to release her.

Trade Minister Jim Carr said Canada may still launch a formal challenge at the World Trade Organization. However, he said the first step is to help farmers as Canadian officials press the Chinese for any evidence of their complaint.

Carr will lead the Japan and South Korean trade missions in June, but growing canola exports to those countries won’t help farmers enough in the short term. Most countries don’t have sufficient capacity to crush the amount of seed that China does. 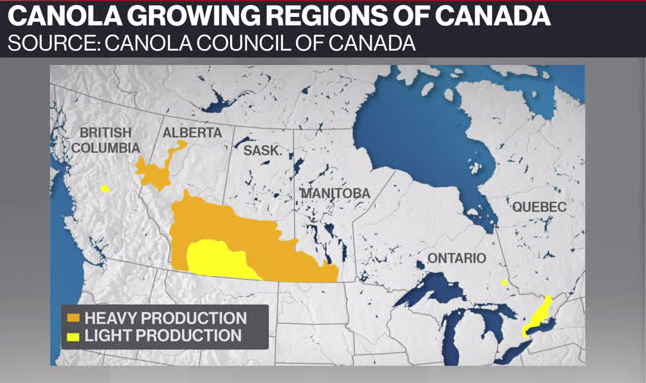 China has built up its canola crushing capacity over the past decade, meaning any growth potential in new markets would hinge on building new facilities. During government committee meetings at the start of April, Kyle Jeworski, chief executive officer for Viterra, pointed out the challenges of market diversification, stating "it requires that amount of capital to be put into those markets to be able to handle the canola," making it a longer-term strategy.

For now, though, there is extra capacity in other markets including Europe, the United Arab Emirates, Pakistan and Bangladesh, according to the Canola Council of Canada.

China buys 60 percent of the world’s oilseeds, "so to think that we’re going to replace crush capacity in China elsewhere is just not entirely realistic," Brian Innes, vice president of public affairs for the Canola Council, said in a phone interview. 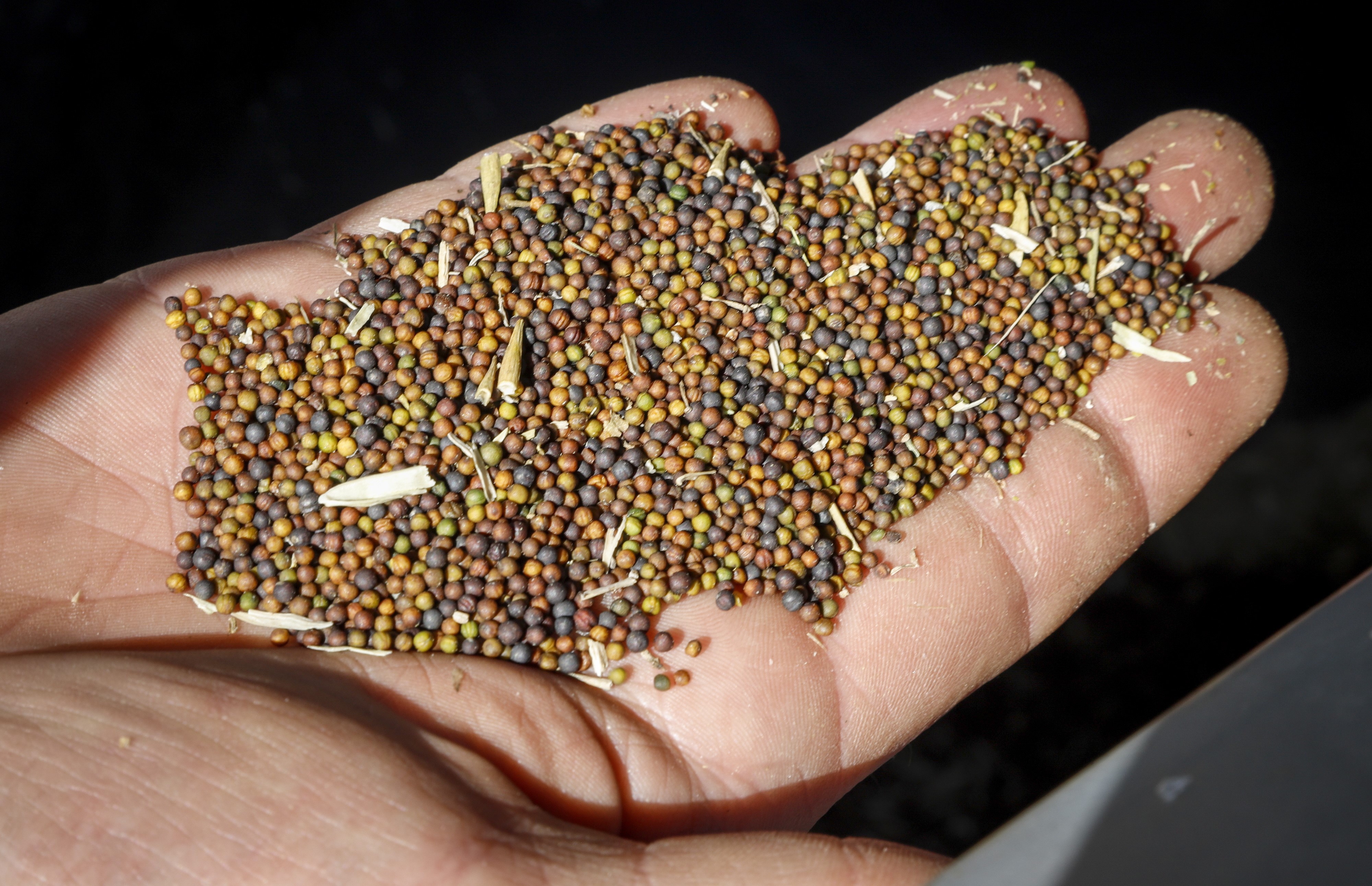 Do you think the federal government is doing enough to help canola farmers?