Morneau eases off on some tax concerns in budget 2018

OTTAWA -- The Liberal government moved to tighten the tax rules for small businesses in the federal budget Tuesday as it fine tuned the changes that prompted an uproar last year.

However, Finance Minister Bill Morneau still faces the challenge of corporate tax cuts in the U.S. that have prompted worries that companies will choose to invest there instead of Canada.

In the budget, Morneau opted to hold the line on corporate taxes in Canada, choosing to help businesses in other ways, including with spending to help women-led businesses grow, innovation and diversification of trade.

"We know businesses are concerned about the outcome of North American Free Trade Agreement talks and tax changes in the United States," he said.

"We will be vigilant in making sure Canada remains the best place to invest, create jobs and do business -- and we will do this in a responsible and careful way, letting evidence, and not emotion, guide our decisions."

The government had pitched the changes as a way to prevent wealthy Canadians from gaining an unfair advantage and paying less tax, but small businesses said the changes hurt the middle class.

In the budget this year, Ottawa moved to gradually eliminate the amount eligible for the preferential small business rate as the amount of passive income rises above $50,000 with the small business deduction limit reduced to zero at $150,000. It also moved to limit the advantages that some businesses can obtain when they pay certain dividends.

Bruce Ball, vice-president of tax for CPA Canada, said he was happy that the passive income change was a simpler solution compared with other options.

"At the same time though we still believe that they should look at taxation of passive income along with a number of other changes as part of a more general tax review," he said.

Breaking down the federal budget's tax rules for small businesses

To help crack down on tax cheats, the government will spend $90.6 million over five years to address additional cases that have been identified both domestically and internationally.

Ottawa is also moving to improve the tax rules to prevent what it said was typically Canadian banks and other financial institutions from gaining a tax advantage by creating artificial losses through sophisticated financial instruments. The move is expected to generate roughly $2.5 billion for the government over five years.

It said it would also clarify the application of certain rules for limited partnerships to prevent unintended tax advantages.

The Canadian Chamber of Commerce said the budget included many positive measures, but noted it didn't address some of the key issues facing the economy.

"The U.S. is engaged in the most massive tax and regulatory changes in our lifetimes. And what they're doing is making it more attractive for people to do business in the United States. If we're going to compete, we have to respond in Canada and unfortunately the budget didn't respond to the that," said Perrin Beatty, the chamber's chief executive.

"Their priorities are on spending programs as opposed to programs that encourage growth." 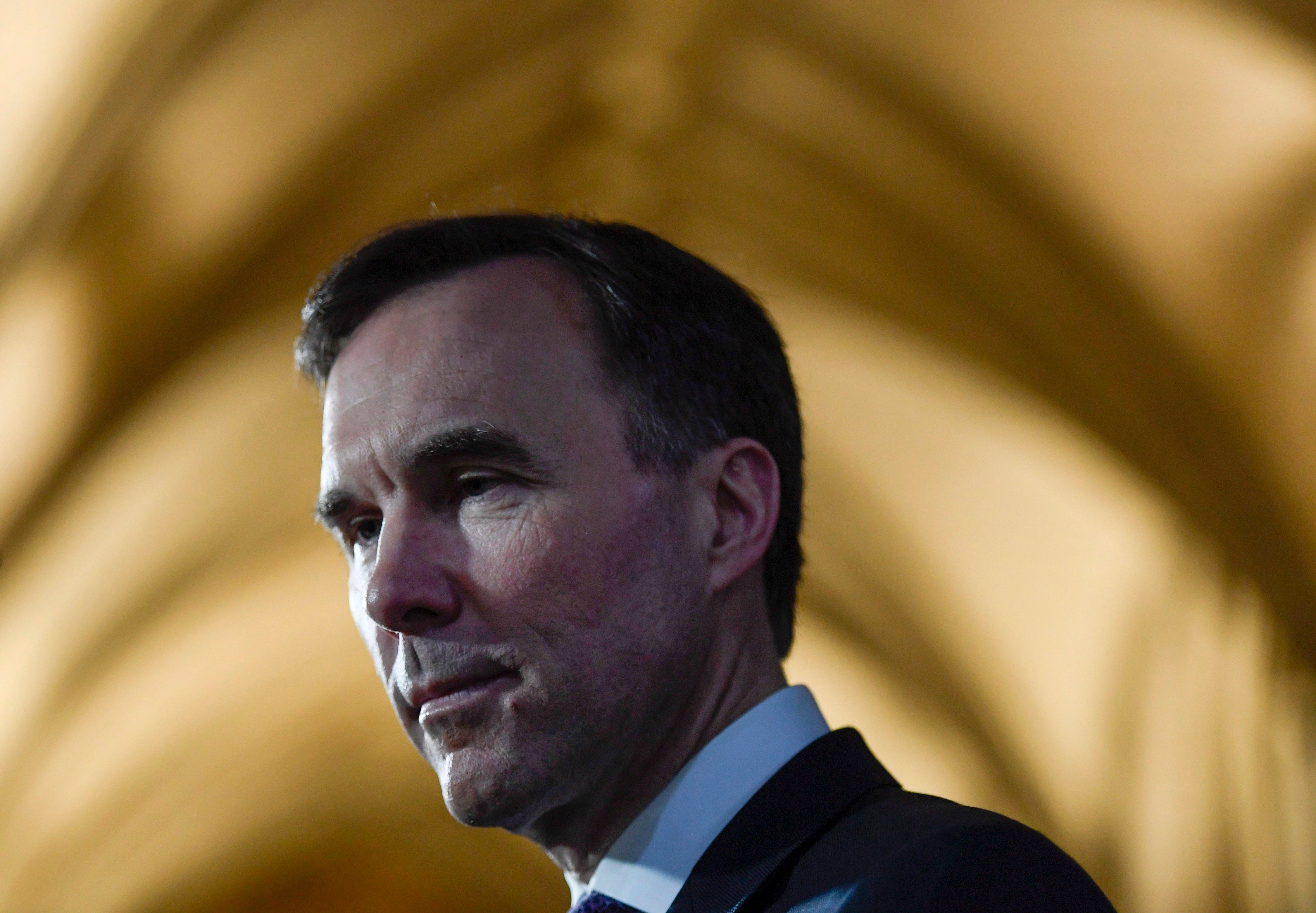 Which one of these do you wish had been addressed in the budget?

"Canada is not attracting enough investment. As a result, innovation, growth and productivity are suffering," Darby said.

While the minister left the corporate tax rate unchanged, the government spending plan did include cash on several fronts to help Canadian businesses and further its key priorities including supporting women in the workforce.

To help Global Affairs Canada boost diplomatic and trade support in Asia, the budget includes up to $75 million over five years starting in 2018-19 with $11.8 million per year. The money will include boosting the number of diplomats and trade commissioners in China as well as moves to promote trade with China and other Asian markets.

The government will also provide $191 million over five years to Global Affairs Canada and Natural Resources Canada to support softwood lumber jobs through litigation under the World Trade Organization and the NAFTA dispute settlement mechanisms.