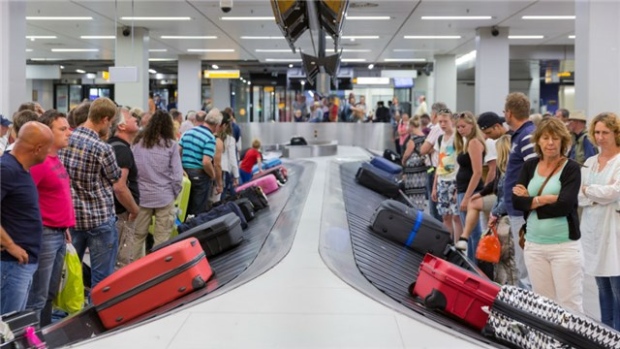 More and more international visitors are choosing Canada in 2017.

Travel to Canada by U.S. visitors spiked 3.6 per cent in January over the previous month, according to data released Monday by Statistics Canada.

The two million trips by Americans marked the highest one-month total since 2007. The number of Americans reaching Canada by car rose 4.8 per cent against a 5.1 per cent December decline.

A record 559,000 overseas trips to Canada were made in January, marking a 15 per cent increase over the January 2016 total. The United Kingdom and China accounted for the largest spike in visits from Non-U.S. travelers, posting gains of 12,800 and 10,200 visits respectively.

There was a 21.5 per cent spike in visitors from Japan from December to January with the country accounting for 32,000 total trips.

But it was not just a one-way spike.