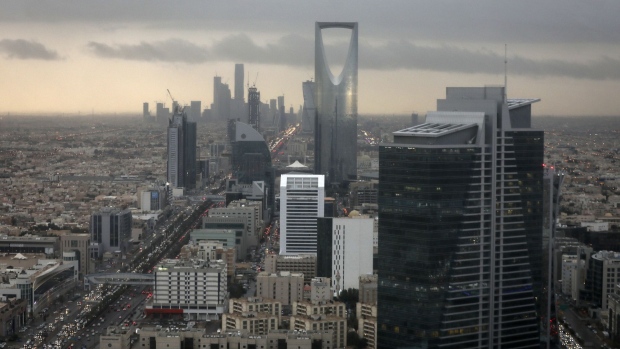 (Bloomberg) -- Population in some of the six-nation Gulf Cooperation Council countries may drop as much as 10% as the impact of the coronavirus forces their largely foreign workers to leave the oil-rich nations, according to Oxford Economics.

“The dependence of the GCC on expat workers and large swathes of job losses as the lockdowns bite in key sectors may result in significant falls in population, which could have longer-lasting implications,” Scott Livermore, chief economist at Oxford Economics Middle East, wrote in a report.