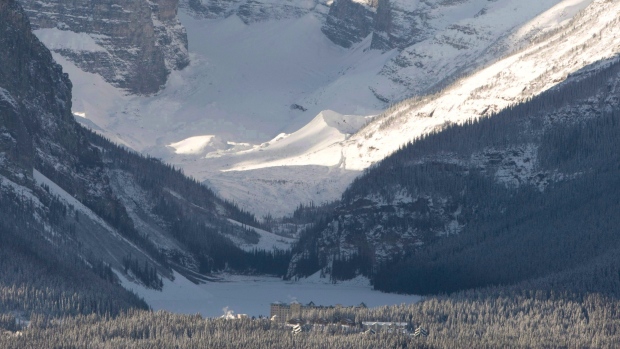 Oxford Properties Group is planning to sell a 50 per cent stake in its Canadian Fairmont hotels in a deal that could be worth more than $1 billion (US$743 million), according to a person with knowledge of the plans.

The four properties in Whistler, British Columbia, and Lake Louise, Banff Springs and Jasper Park, Alberta, are some of Canada’s most iconic hotels. With more than 2,200 rooms that draw 1.2 million guests a year, they have roots dating to the dawn of the country’s train travel in the late 1800s.

Oxford, the real estate unit of Canadian pension fund OMERS, has hired Jones Lang LaSalle Inc. to help sell the stake, said the person, who asked not to be identified because the matter is private. Oxford confirmed its plan to sell a stake but declined to comment on the size of the sale or how much it could fetch.

“This decision is in line with our overall strategy to grow our global partner program, which now manages over $18 billion of third party capital, and has been implemented across all other asset classes that Oxford owns,” Eric Plesman, head of Canada at Oxford, said in a statement.

Oxford plans to retain an equity stake and manage the assets and the hotels will continue to operate under the Fairmont brand. The Toronto-based real estate firm bought the assets in 2006 as part of a larger portfolio and has since sold Fairmont Vancouver Airport and two more properties in Montebello, Quebec.

In the past five years, Oxford has boosted assets under management in Canada by 35 per cent to more than $26 billion. The firm has invested more than $300 million in improving the hotels since it bought them.

Investments in the sector reached $1.5 billion in 2018 despite a slowdown in market transactions, a report from Colliers Canada showed. Much of the demand came from private buyers. The research firm expects investments to rise to $2 billion this year, with the largest interest coming from Canadian companies amid Chinese capital restrictions and limited America interest.