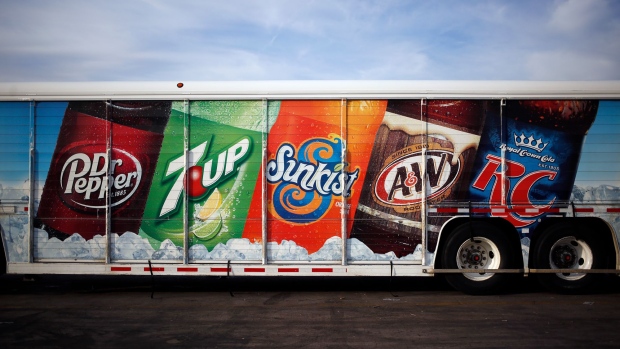 (Bloomberg) -- PAI Partners is poised to hire Bank of America Corp., Goldman Sachs Group Inc. and JPMorgan Chase & Co. to advise it on options for its bottling business Refresco, according to people familiar with the matter.

The investment banks could help the private equity firm explore a U.S. initial public offering of Rotterdam-based Refresco next year, the people said, asking not to be identified discussing confidential information.

PAI may also consider a sale of Refresco, which would likely draw other private equity firms, they said. The banks have not been formally appointed and more could be added to the advisory roster, according to the people.

Refresco could be valued at about $6 billion in any IPO or sale, Bloomberg News reported in August. Representatives for PAI and the banks declined to comment.

Refresco is the largest independent bottler in Europe and North America, according to its website, and helps brands produce everything from ready-to-drink teas and coffees to juices and beer. PAI bought the company in 2018 at a valuation of 3.4 billion euros ($3.9 billion).

Buyout firms have been seeking to take advantage of strong valuations to exit some of their largest investments. They’ve already agreed to sell European companies valued at $85.5 billion this year, a figure that’s 88% higher than during the same period in 2020, according to data compiled by Bloomberg.