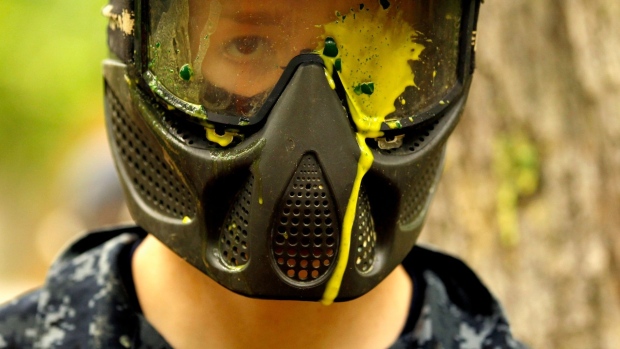 A court-appointed receiver plans to sell paintball equipment makers G.I. Sportz Inc. and Tippmann Sports after they defaulted on US$29 million of debt.

Quebec-based G.I. Sportz, identified in Canadian documents last year as the largest global manufacturer and distributor of paintball-related products, has “no ability to repay” the US$29 million it owes under a credit agreement, according to a sworn statement from the company’s receiver.

A judge in Quebec on Thursday handed broad control of the firm’s finances to consulting firm KSV Advisory, bankruptcy court papers show. G.I. Sportz offers a variety of paintball equipment, including ammo, protective gear and apparel, as well as the gas-powered guns used to the play the sport. Tippmann sells some of the sport’s most popular guns, called markers.

The company is majority owned by private equity firm Fulcrum Capital Partners. The firm is part of a partnership that in September took over as lenders to G.I. Sportz, replacing Bank of Montreal. The partnership demanded repayment four days after becoming the lenders, court papers show.

G.I. Sportz has struggled in recent years, racking up more than US$45 million of losses since the end of 2018. The COVID-19 pandemic made matters worse, as social distancing regulations curtailed paintball games, which are often played in teams in relatively small areas.

The court-appointed receiver, Fulcrum and an entity called Kore Outdoor Inc. are nearing a deal that would have Kore buy G.I. Sportz’s operations and keep the business alive. Kore would pay with a note “equal to the value” of the assets and take on the outfit’s secured debt, court papers show.

G.I. Sportz employs 235 people. The businesses filed for Chapter 15 bankruptcy in Delaware on Friday, a move that protects a firm’s U.S. assets while it works out a restructuring in Canada. The company, its receiver and Fulcrum Capital didn’t immediately return messages seeking comment Friday.

The case is KSV Restructuring Inc. and G.I. Sportz Inc., 20-12610, U.S. Bankruptcy Court for the District of Delaware. To view the docket on Bloomberg Law, click here.