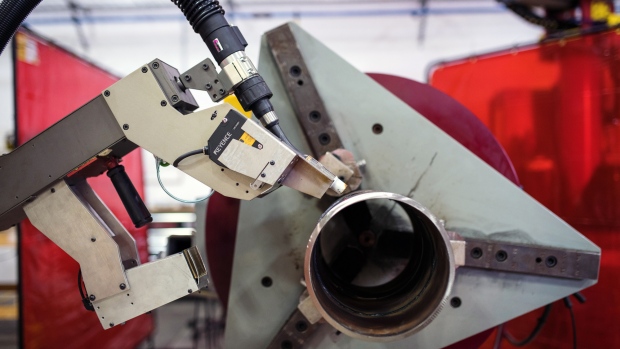 The coronavirus pandemic has the potential to permanently replace some humans with machines, according to a new study on Monday from the Federal Reserve Bank of Philadelphia.

Layoffs have been higher among workers in industries that can be automated, which increases the risk those jobs will become permanently obsolete, according to the study by economists Lei Ding and Julieth Saenz Molina. At the same time, the spread of COVID-19 has accelerated automation in industries that have been hit hard by the virus or that don’t permit remote work.

The longer the recession lasts, the deeper the impact of automation will be.

“In case the COVID-19 crisis evolves into a prolonged economic crisis, many job losses in automatable occupations could become permanent in the post-pandemic economy, similar to what happened during the recovery from the Great Recession,” Ding and Saenz Molina wrote.

Industries that were already facing a high risk of automation lost 4.2 more jobs per 100 than jobs in sector facing fewer threats by technology, the study shows, which analyzes data through August. Jobs most at risk of being replaced by machines include hotel desk clerks, shuttle drivers, retail salespersons, parking attendants, slaughterhouse workers and toll collectors, according to the study.

The effect was more pronounced for minority workers. Automatable jobs held by minority workers experienced 5.1 more job losses per 100 jobs than those held by non-Hispanic Whites, the study found. 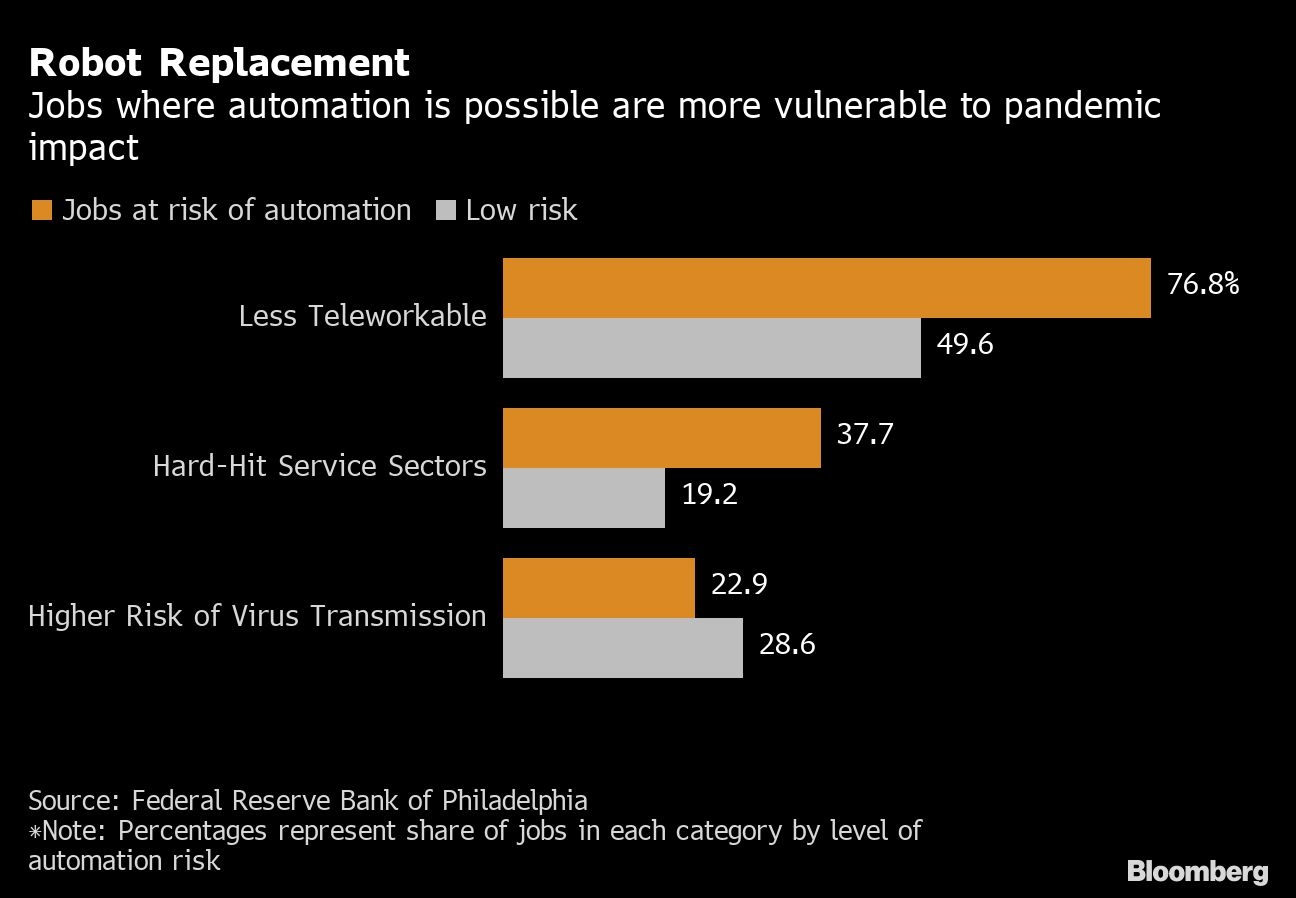