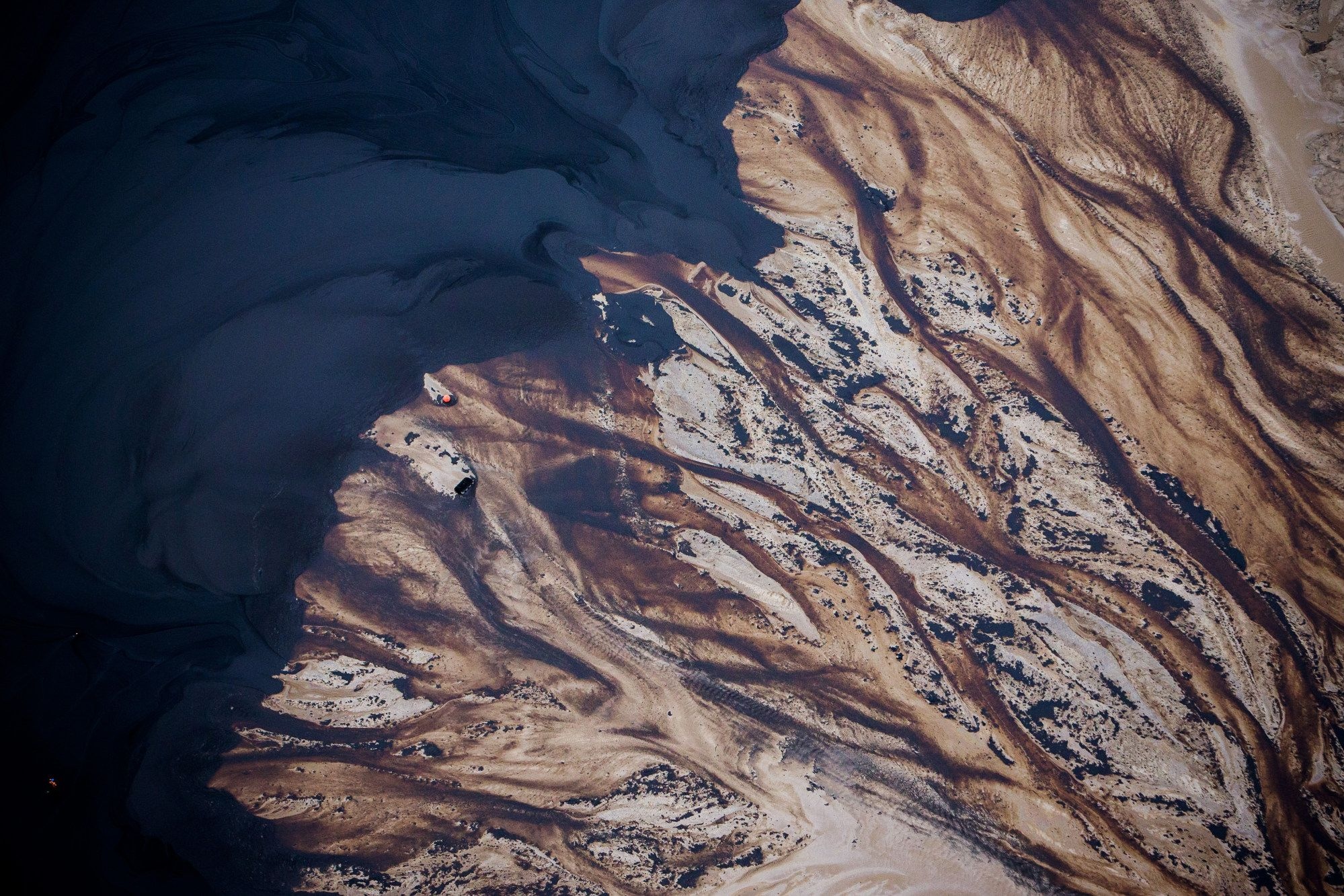 Do you think Canadian oil producers have done enough to address environmental concerns?

As COVID-19 continues to spread, Mackenzie is committed to keeping you up to date on its impact on the markets and investors’ portfolios.

Click here for information and insights into market developments.

Commissions, trailing commissions, management fees and expenses all may be associated with investment funds. Please read the prospectus before investing. Investment funds are not guaranteed, their values change frequently and past performance may not be repeated. This advertisement (including facts, views, opinions, recommendations, descriptions of or references to, products or securities) is not to be used or construed as investment advice, as an offer to sell or the solicitation of an offer to buy, or an endorsement, recommendation or sponsorship of any entity or security cited.