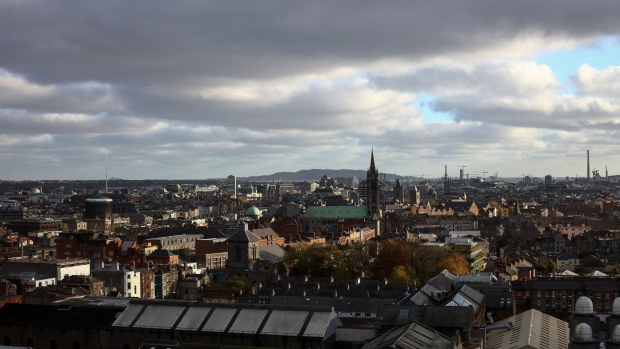 (Bloomberg) -- Thousands of homes in Dublin were left without power on Monday, as the nation’s utility worked to repair a fault on its network.

Large swathes of the north side of the city were plunged into darkness from around 6:30 p.m. Traffic lights and street lights went out, and stores, gyms and bars closed their doors. Local businesses were told it would be about 10 p.m. before power was restored. About 15,000 homes were affected, the Irish Times reported, citing state-owned utility company, ESB.

A fault on the network initially hit about 7,000 customers, a spokesman for ESB said in a text message response to questions. About 5,000 customer are still affected, he added.

The power failure comes amid warnings that the nation faces possible blackouts in the months ahead, with a gas shortage already crippling the neighboring U.K. and continental Europe. But the power blip on Monday was not related to the crisis.

While blackouts are not expected, there could be unexpected incidents and system alerts, Ireland’s climate minister Eamon Ryan said last month.