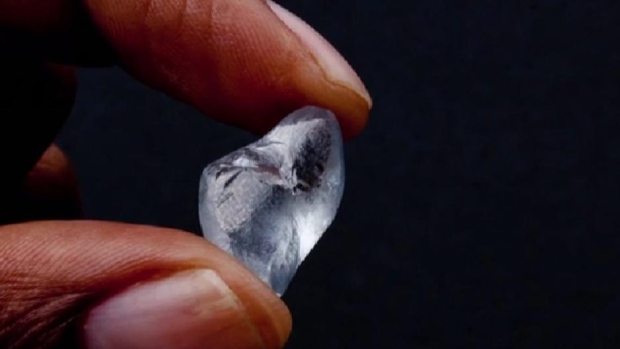 Patrick Evans, the former chief executive of Mountain Province Diamonds, will become the new CEO of Dominion Diamond Corp once a deal to purchase the Canadian diamond company closes later this year, he said on Wednesday.

Dominion, the world's third largest diamond producer by market value, has been looking for a CEO since January when its former head, Brendan Bell, quit.

Last month Dominion agreed to a US$1.2 billion takeover offer from U.S. billionaire Dennis Washington that will take private the Canadian-based diamond miner. Washington Companies said at the time that it would appoint a new CEO.

"I've joined Washington Companies and I'll be taking over as CEO of DDC (Dominion Diamond Corp) at closing," Evans said in an email in response to a question from Reuters.

The deal, which requires approval from more than two-thirds of Dominion shareholders, is expected to close in the fourth quarter. A competing bid for Dominion is unlikely, analysts have said.

Neither Dominion nor Washington could immediately be reached for comment.

Dominion, which owns a majority stake in the Ekati diamond mine in Canada's Northwest Territories and a minority share of the nearby Diavik mine, launched a sales process for the company in March following an initial unsolicited approach from Washington.