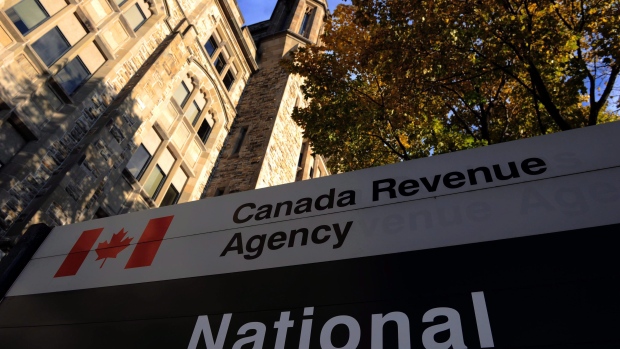 The tax-free savings accounts of some individuals have grown to more than one million dollars since they were first introduced in 2009, and now, that may result in an audit from Canada Revenue Agency.

TFSAs were designed to encourage Canadians to save. Currently, $5,500 is allowed to grow annually up to $52,000 of cumulative contribution room.

As a result of an audit, the CRA is now demanding more than $75 million in taxes owed due to the inappropriate use of the plan. Approximately 20 per cent of the $75 million came from audits which looked at TFSAs that were seen as carrying on a business, such as day-trading. The balance due to other non-compliant actions such as over-contributions to the plan.

"While the vast majority of middle class Canadians use TFSAs in the way they were intended, there are a small number of wealthy individuals using these accounts in aggressive tax planning," a CRA spokesperson told BNN via email. "These individuals are putting millions of dollars into TFSAs by manipulating valuations and/or using non-arms length transactions to work around contribution limits."

Here is what the CRA says they are looking into:

Since the plan was established, there has been confusion. Starting out as a savings account that allows the buying and selling of securities encouraged Canadians who are savvy investors to explore their options to maximize the benefits. In some cases, some have gone too far, but the vast majority are using the plan as intended. However, if you are someone who has been day trading, beware. And if you have an over-contribution, the best thing you can do is withdraw the excess to stop the interest clock. Honest mistakes by pleading guilty with an explanation has resulted in the waiving of the one-per-cent penalty.