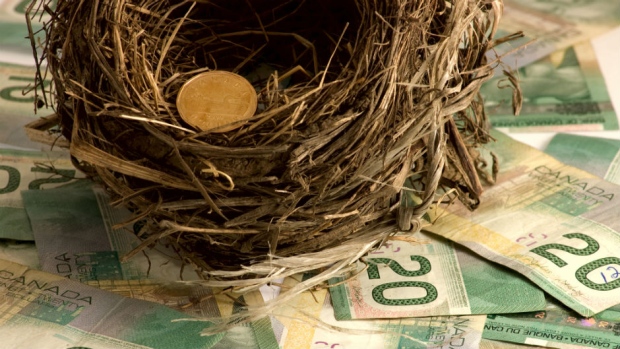 As a proud Canadian, I would like to think Canada ranks among the best in retirement security. But not so fast. According to a new Natixis Global Asset Management report, "The Economics of Retirement," the country didn't even make the top 10.

Slipping to 11th place, Canada’s less-than-desirable outcome was partly due to the fact that prosperity has lagged behind for lower-income Canadians. But helping to offset that is our strong health-care system.

The study, referred to as the Natixis Global Retirement Index, seeks to evaluate how well retirees are set up across the developed world and creates an overall security score based on 18 key drivers of retiree welfare across broad categories: finance, health, material well-being and quality of life.

1. Decline in prosperity: Canada's position in the material well-being category declined due to the rising levels of income inequality. Canada ranked 21st -- not great, but significantly better than the U.S., which ranked 38th. Simply put, Canadians are struggling to save for retirement.

2. Robust finances: Canada ranked in the top 10 for financial stability, and did well in corporate governance, but the old-age dependency ratio, which measures those over the age of 65 to those of working age, has increased. That in turn puts stress on government programs. The good news is we are living longer. The bad news is it will prove costly for not only public pensions but private pensions as well.

3. Strong grades in health: Canada finished 10th for both health expenditure per capita and insured health expenditure, which measures the proportion of healthcare expenses covered by insurance, while the life expectancy indicator improved from last year.