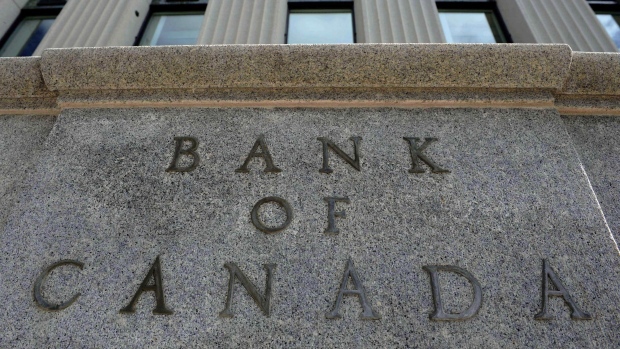 Bank of Canada , The Canadian Press

As almost universally anticipated, Stephen Poloz’s Bank of Canada kept rates unchanged on Wednesday. That’s precisely what the market was anticipating, but not necessarily the best course of action, according to BNN’s audience.  Here are the results of our BNN.ca poll on what the central bank should do:

In part, I understand why some might think it’s a good idea to raise rates.

The alarm bells have been ringing that asset bubbles are forming not only in the real estate market but also the equity markets. And while the Canadian economy arguably is seen to have bounced back over the past several weeks amid encouraging employment data encouraging and oil hovering around US$50 per barrel (which should help at least lift sentiment in the oil-rich provinces), this isn’t enough to suggest the economy is firing on all cylinders. Even with oil hovering around these prices, capital expenditure isn’t likely to kick into high gear at these levels. Export data has been encouraging, but that’s different than showing signs of strength.

And now, of course, uncertainty permeates the housing market due to Ottawa’s latest efforts to cool red-hot prices.

In many ways, given the shifting landscape, Poloz might be breathing a little easier with the possibility of a housing market cooldown. That would allow rates to stay lower for longer in an effort to continue to support the economy through business investment, while taming some of the fears about consumers heaping on too much mortgage debt.

But back to our poll results. If the inflation rate gets closer to the two per cent sweet spot for the Bank of Canada and rates tick higher, that would make the 20 dollars you have today worth less in the future. It also means that your employer, who may be paying you $20 per hour now, will need to pay you more in the future to keep up your purchasing power.

Variable-rate mortgages and other floating rate loans, like lines of credit, will move up and down with the prime lending rate and cost you more leaving less disposable income. Fixed-mortgage rates depend on bond market pricing so if you locked in you are okay for now and have time on your side.

Rates going higher in an economy not ready to withstand it would cripple the consumer, impact business and slow down growth.

I believe we need to be careful what we ask for as household balance sheets are not as strong as they should be -- nor is the economy.