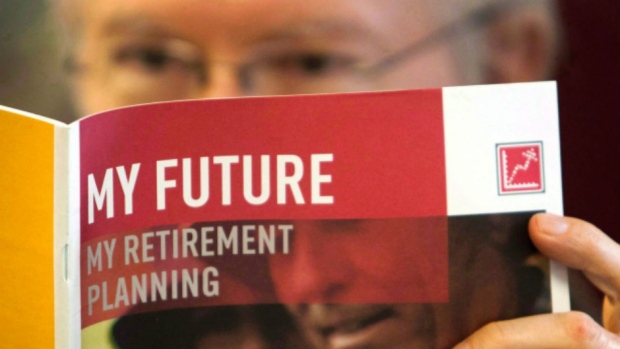 ANALYSIS: As the debate heats up this week over whether or not to expand CPP benefits, I'm a firm believer in taking control over what you can control.

Entering into retirement requires a different money mindset for most Canadians and planning often shifts from wealth accumulation to wealth preservation. However, the obvious reality is many will have less income than when they were working, and in many cases, there just hasn't been in been enough money set aside for the next third of their lives.

No one wants to compound the problem by making the same mistakes over and over again— the very definition of insanity. As policy makers explore the pros and cons of the plan expansion, here are a few retirement "don'ts" that can actually save you money while you await the outcome:

Regardless of the outcome of the meetings this week, you can make a few changes that could yield you big results.

Don't expect your CPP benefit to change, but in case it does, recognize it could be less than you thought or might take longer than anticipated to receive. In the meantime, you still benefit and will be better off financially regardless of the outcome.