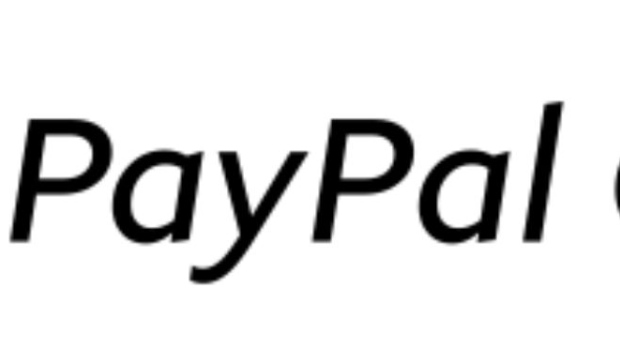 (Bloomberg) -- PayPal Holdings Inc. is exploring the launch of its own stablecoin as part of its cryptocurrency push, according to the company, which confirmed the development after evidence of the move was discovered inside its iPhone app.

“We are exploring a stablecoin; if and when we seek to move forward, we will of course, work closely with relevant regulators,” Jose Fernandez da Ponte, senior vice president of crypto and digital currencies at PayPal, said in a statement to Bloomberg News. Stablecoins are cryptocurrencies backed and priced by the value of an existing currency or commodity.

Evidence of the company’s exploration into building a stablecoin was first discovered in PayPal’s app by developer Steve Moser and shared with Bloomberg. Hidden code and images show work on what is dubbed a “PayPal Coin.” The code indicates such a coin would be backed by the U.S. dollar.

A PayPal spokeswoman said that the images and code inside of the PayPal app stemmed from a recent internal hackathon -- an event in which engineers team up to quickly explore and build new products that may never see a public release -- within the company’s blockchain, crypto and digital currencies division. That means the ultimate logo, name and features could change in its public product form.

PayPal has engaged in a major cryptocurrency effort in recent months, launching new features to buy and hold the digital coins as well as the ability to pay for purchases using the monies.

On the Unchained podcast, Fernandez da Ponte said recently that the company has “not yet seen a stablecoin out there that is purpose-built for payments.” For PayPal’s use, a stablecoin would need to support payments at scale and have security, he said.

“There would have to be clarity on the regulation, the regulatory frameworks, and the type of licenses that are needed in this space,” he said.

PayPal isn’t the first technology giant to explore launching its own coin. Meta Platforms Inc., formerly Facebook, has been helping develop a stablecoin called Diem, while Visa Inc. in recent months allowed a stablecoin backed by the U.S. dollar to settle a transaction with the network.