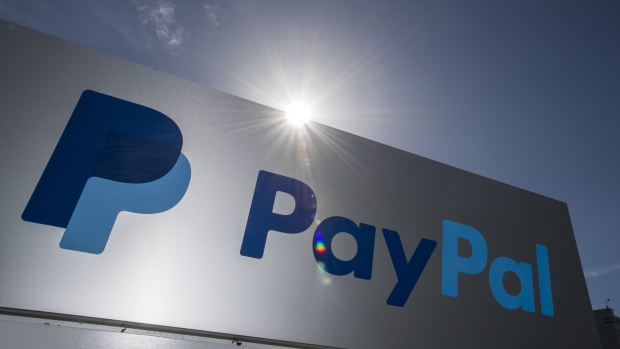 Investors are eager to see a revenue forecast for next year. The information, which is expected to be released soon, wasn’t disclosed in the report posted after the close of trading Wednesday. Investors are looking to understand the potential impact from the upcoming loss of EBay Inc.’s business.

In 2018, EBay said it would shift payment processing to Adyen NV, ending a long relationship with PayPal dating back to when it was a subsidiary of EBay. The online shopping site’s share of PayPal’s business had been a declining, but the payments company will need to make up for the lost revenue elsewhere. Investments in Uber Technologies Inc. and Latin American e-commerce company MercadoLibre Inc. were meant to forge new partnerships that drive revenue, but they haven’t performed well financially. PayPal wrote down the value of those investments two weeks ago.

Shares of the San Jose, California-based company hit a record in July. Early this month, PayPal became the first to pull out of a Facebook Inc.-led cryptocurrency project, setting off a cascade of departures. The stock was up 15% for the year at the close of trading Wednesday. It rose as much as 7 per cent after hours.