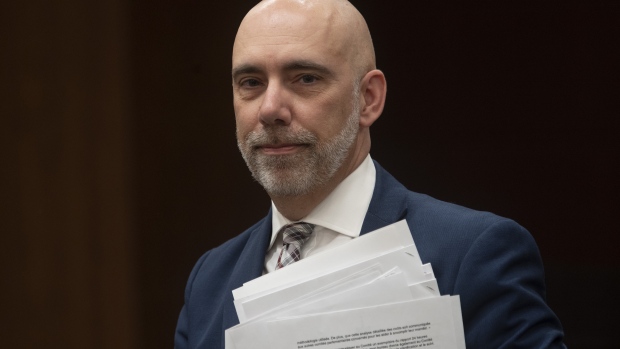 OTTAWA - The parliamentary budget officer says growth in spending on federal employees has more to do with the amounts spent per worker and not because there are more workers to spend on.

Spending on employees is the largest operating cost on the government's books.

The report from the spending watchdog Thursday says over a 12-year period, spending per full-time employee, or the equivalent in part-time workers, has grown annually by an average of 3.5 per cent.

Part of the flatter growth in employees had to do with cuts to the public service during the four years the previous Conservative government had a majority mandate, and slow growth during the Trudeau Liberals' first two years in power.