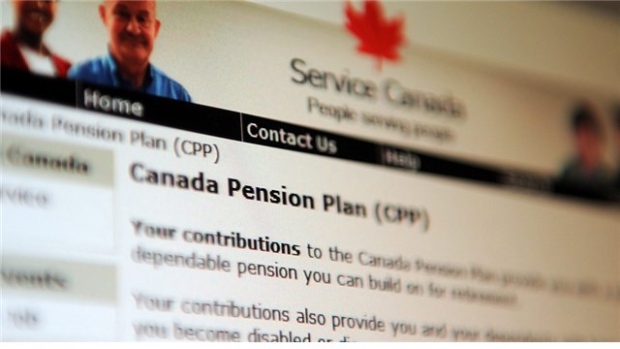 Our national nest egg could be getting bigger. The Liberal federal government is expected to introduce legislation within days to expand the Canada Pension Plan.

British Columbia was the last province to sign on to the expansion plan. Quebec has its own parallel pension plan, but it has agreed to adopt most of the changes.

The move comes at a time when the Finance Department estimates one-quarter of Canadian families are not saving enough for retirement.

Defined-benefit plans, on the other hand, are designed to ensure set amounts to retirees until they die. CPP and Old Age Security (OAS) could soon be the only source of income retirement that is pre-determined and tied to inflation.

If it passes in the House of Commons, the CPP expansion plan would be phased over several years – making it something squarely aimed at millennials. Here’s a breakdown of how it would work:

Mandatory contributions by workers and their employers would increase over seven years starting in 2019.

By the time this is fully implemented in 2025, an additional contribution between $9 and $42 more would be put into the plan every two weeks.

The changes would eventually provide future retirees with one-third of their average annual incomes, up from one-quarter.

They would also increase the maximum amount of income subject to CPP by 14 per cent. That means payouts would be based on average working income of up to $82,700.

It’s important to note that CPP would still be considered a supplement to Canadians’ retirement savings. That means most Canadians will also need to save money on their own or through workplace pensions.