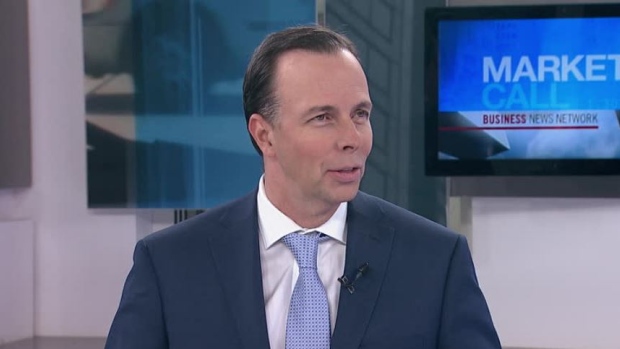 I am bullish on the Canadian market over the next few months as we have seen a rising oil price as well as strength in the copper price, which typically bodes well for the TSX. The Canadian market is heavily concentrated in energy, financials and materials, which all look strong on a fundamental basis. If we can maintain these commodity prices or have them advance in 2018, we should be able to start to outperform. It is incredible how much the TSX has underperformed the S&P over the past seven years. The TSX total return has compounded at 6.2 per cent over the seven-year period ending November, while the S&P total return over that same time period is 14.6 per cent. The TSX small-cap index has compounded at a mere 1.4 per cent over that same time period. If you look at a 25-year total return for the TSX and S&P, the performance of both indices would have a similar return profile; this underperformance is unprecedented. I specifically like the small-cap market in Canada as it has been an underperformer for quite some time. Small caps in Canada have underperformed larger caps for six of the past seven years (including this year, despite the fact that it has been a robust year for takeovers in the small-cap space). The majority of takeovers have come from the tech sector, where nine publicly-traded small-cap tech companies have been taken over in 2017. The majority have come at hefty premiums (indicating that the small-cap market is very undervalued).

YANGARRA RESOURCES (YGR.TO)
One of the best growth stories in the oil-and-gas space. The stock has done extremely well in 2017 as they have increased their production at a tremendous rate. Last year at this time they were producing approximately 2800 BOE and have ramped that up to over for the third quarter. They continue to grow production per share and I would expect them to have materially increased production when they come out with an update in January. I believe they will have another strong year of production growth in 2018. The management team has done a great job in a tough environment.

PHOTON CONTROL (PHO.V)
Small-cap technology company that services the semi–conductor space. The company has been in turnaround mode for the last 18 months and has been hitting its stride. Recently reported a very strong quarter on both the top and bottom line. Trades at about 14x 2018 P/E ex cash and has a record backlog. Pristine balance sheet with $27 million in cash. Very little brokerage coverage presently but should get more as earnings continue to come through.

RELIQ HEALTH TECHNOLOGIES (RHT.V)
Reliq provides high-quality virtual care by creating a virtual hospital ward within a patient’s home. It offers interactive voice technology that provides patients with audible alerts and reminders to take their medications. It replaces the costly in-house visits from medical practitioners. The company recently signed two clients that are rolling out their software. The backlog is presently 48,000 patients and they are onboarding them at a rapid rate. This under-the-radar company should garner much attention in 2018 as they continue to win new business and roll out their platform.