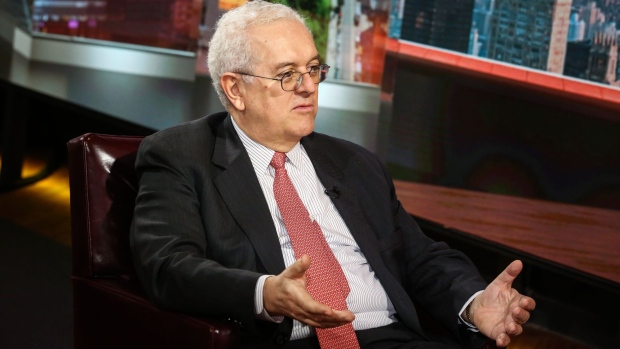 The Colombian peso weakened on Thursday as Petro’s choice of a market-friendly minister wasn’t enough to offset a negative mood toward emerging-market currencies.

Ocampo, 69, is one of Colombia’s best-known economists and has a doctorate from Yale. He served as finance minister in the 1990s, was head of the National Planning Department, and more recently a central bank board member. He has held several positions at the United Nations and is also a long-time professor at Columbia University in New York.

Here is what economists and analysts are saying: