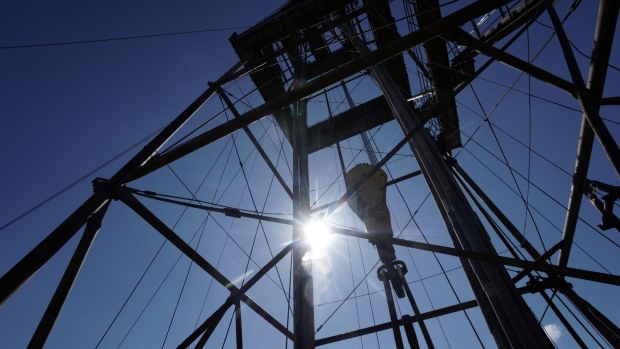 (Bloomberg) -- Petrofac Ltd has entered a plea agreement with the U.K. Serious Fraud Office and intends to plead guilty to seven counts of failing to prevent bribery between 2011 and 2017.

In a statement, Petrofac said it relates to former employees offering or making payments to agents in relation to projects awarded between 2012 and 2015 in Iraq, Kingdom of Saudi Arabia and the UAE. All employees involved in the charges have left the business, it said.

A hearing at Southwark Crown Court has been scheduled for Sept. 27 where Petrofac will plead guilty, the SFO said.