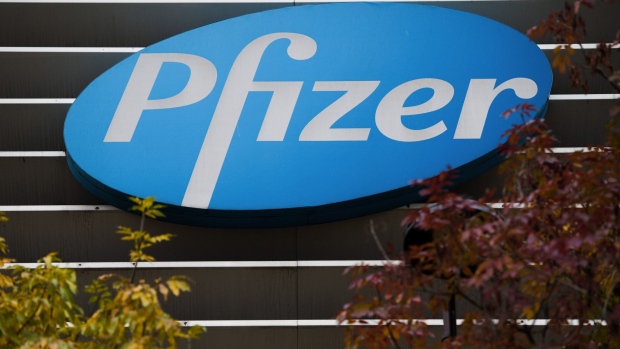 Pfizer Inc. is pausing worldwide distribution of its smoking-cessation drug Chantix after finding elevated levels of nitrosamines, a likely carcinogen, in the pills, according to the company.

The drug giant is also recalling certain lots of Chantix but didn’t say how many. The distribution halt is out of an abundance of caution, the company said, pending further testing.

The U.S. Food and Drug Administration, as well as other regulatory authorities around the world, have asked pharmaceutical companies to assess their products for nitrosamines after one called N-Nitrosodimethylamine, or NDMA, was found three years ago in blood-pressure pills.

Nitrosamines have since been found in the heartburn drug Zantac and its generics ranitidine, which were pulled from the market, and the widely used diabetes drug metformin.

The benefits of Chantix, known generically as varenicline, “outweigh the very low potential risks, if any, posed by nitrosamine exposure from varenicline on top of other common sources over a lifetime,” Eamonn Nolan, a spokesman for Pfizer, said in an email.