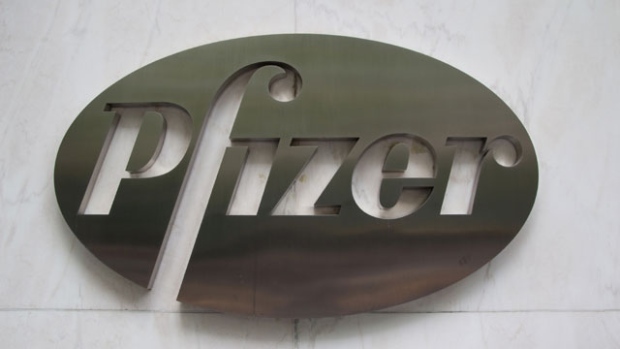 Pfizer Inc (PFE.N) on Tuesday said it has reached a $486 million settlement of litigation accusing it of causing big losses for shareholders by concealing safety risks associated with its Celebrex and Bextra pain-relieving drugs.

The accord is subject to negotiation of a final settlement agreement with the plaintiff shareholders, and would end more than 11 years of litigation against the drugmaker and several officials, including former Chief Executive Henry McKinnell.

It was reached nearly seven years after Pfizer agreed in September 2009 to pay $2.3 billion to settle a U.S. government probe into the marketing of Bextra and other drugs.

Pfizer said it has set aside reserves to cover the entire shareholder settlement, which requires court approval. All defendants denied wrongdoing.

"This resolution reflects a desire by the company to avoid the distraction of continued litigation and focus on the needs of patients and prescribers," Pfizer said in a statement.

Gregory Joseph, a lawyer for shareholders including the Teachers' Retirement System of Louisiana, declined to comment.

Pfizer's market value fell by roughly $70 billion from early October 2004 until the day after the class period ended.

Shareholders accused Pfizer of having concealed tests that began in 1998 and which suggested health risks associated with Celebrex and Bextra.

The shareholder litigation had been dismissed in July 2014, but was revived on April 12 by the 2nd U.S. Circuit Court of Appeals in Manhattan, which cited errors by the lower court judge.