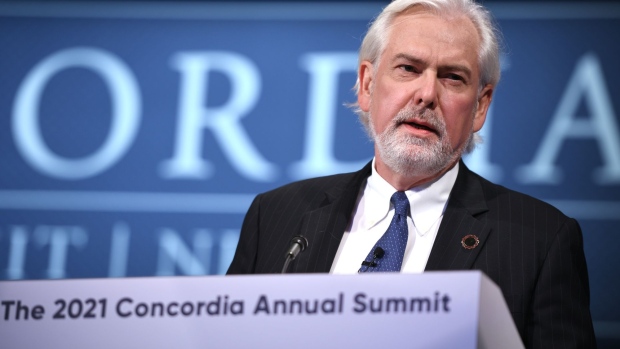 “Some people are seeing this as the only option. Swedish Match has a strategic importance to us but my strategy does not hinge on Swedish Match,” Philip Morris Chief Executive Officer Jacek Olczak said in an interview Friday.

Olczak is under pressure to increase his offer as hedge funds swoop in on the Swedish company. He said he hasn’t ruled out a higher offer or reducing the deal’s 90% acceptance threshold. Bloomberg News reported earlier this month that the company was considering a lower threshold to increase the chances that the deal goes through.

The deal is part of its plan to become a majority smoke-free business in 2025. The bulk of Swedish Match products are smokeless, like chewing tobacco and nicotine pouches. If the deal goes ahead, Philip Morris would also gain a US distribution network to roll out its Iqos heated-tobacco product.

Since the offer was made in May, Olczak said rising interest rates have increased the financing cost for Philip Morris. On the other hand, the Swedish krona has also lost around 11% of its value compared with the dollar, making the offer price lower in greenback terms for the New York-based company.

The deal is now valued around $14 billion, down from $16 billion in May.

Swedish Match shares have been trading above the offer price. Under local law, Philip Morris can only delist the company if it gains a 90% stake. The acceptance period has been extended to Oct. 21.

Olczak said the current offer is fair and reducing the threshold would make the deal less attractive.