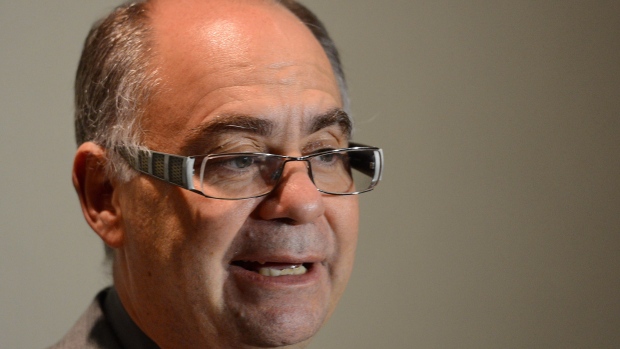 The Calgary-based company says international engineering firm Bechtel Corp. has agreed to replace Kellogg Brown & Root Ltd., which it said decided not to enter into a lump-sum turnkey engineering, procurement, construction and commissioning (EPCC) contract for the Nova Scotia project.

Pieridae says Bechtel has agreed to review the scope and design of the proposed Goldboro LNG facility, develop an EPCC execution plan by March 31 and provide a lump sum turnkey contract price proposal by May 31.

It is also to engage with the Nova Scotia Mi'kmaq First Nations concerning their participation in the construction of a large work camp at the site.

In May, Pieridae announced a delay until June 2021 to make a final decision on proceeding with the project, citing technical obstacles created by COVID-19.

Also in May, the Alberta Energy Regulator put Pieridae's natural gas supply in question when it refused to transfer licences for production assets purchased from Shell Canada because the application would have split liabilities for cleaning up the sites, especially two gas-processing plants. Shell and Pieridae are trying to work with the AER to win its approval.