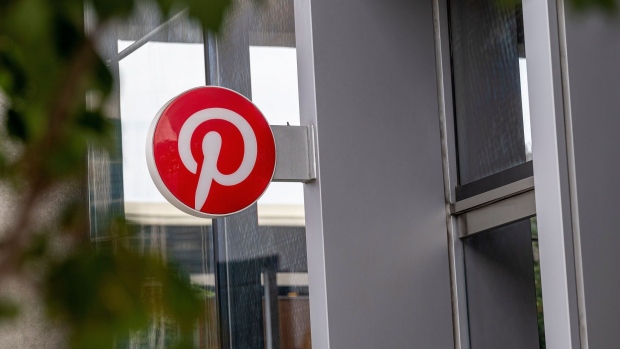 Marc Steinberg, senior portfolio manager of Elliott Management, during the Active-Passive Investor Summit in New York, U.S., on Tuesday, Oct. 18, 2022. For more than a decade, this conference brings together the industry to meet, discuss, analyze and shape the development of the activist investing space. , Bloomberg

(Bloomberg) -- Pinterest Inc. added a board seat for Elliott Investment Management as part of a cooperation agreement with the activist investor, the social-media company said Tuesday.

Elliott’s Marc Steinberg will join the board on Dec. 16, bringing the total number of seats to eight independent directors and 11 total members, Pinterest said in a statement. The shares rose more than 2.5% in extended trading, after falling 38% this year through Tuesday’s close.

The move comes in a year of major changes for the company, which lets users find, collect and share image-based lifestyle ideas. Pinterest founder and longtime Chief Executive Officer Ben Silbermann stepped down from the top role in June, and the digital-advertising business has faced an overall slowdown in revenue. Elliott in August said it became Pinterest’s biggest investor, meaning a stake of more than 9% including stock and options.

“We appreciate the perspective the team brings, as well as their commitment to our company and mission,” Pinterest’s new CEO, Bill Ready, said in a statement. “We look forward to working together as we execute on our strategy to increase engagement with users, deepen monetization per user, and build personalized experiences on Pinterest that go from inspiration and intent to action – all while creating a more positive and inspiring place online.”

Ready, a former executive at at Alphabet Inc.’s Google and PayPal Inc, has focused on growing users and improving opportunities and tools for ads on the platform.