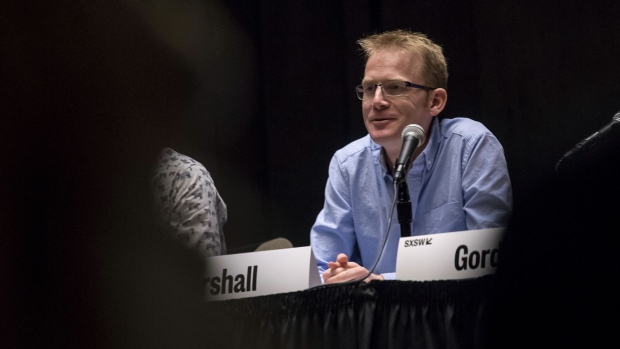 Will Marshall, co-founder and chief executive officer at Planet Labs Inc., speaks during the 2017 South By Southwest (SXSW) Interactive Festival at the Austin Convention Center in Austin, Texas, U.S., on Wednesday, March 15, 2017. The SXSW Interactive Festival features a variety of tracks that allow attendees to explore what's next in the worlds of entertainment, culture, and technology. , Bloomberg

(Bloomberg) -- Planet Labs PBC see-sawed in its first day of trading after the satellite imaging specialist became the latest space-focused company to go public in a blank-check deal.

Founded in 2010 by a trio of NASA scientists, Planet Labs designs, builds and operates a fleet of imaging satellites for more than 700 customers.