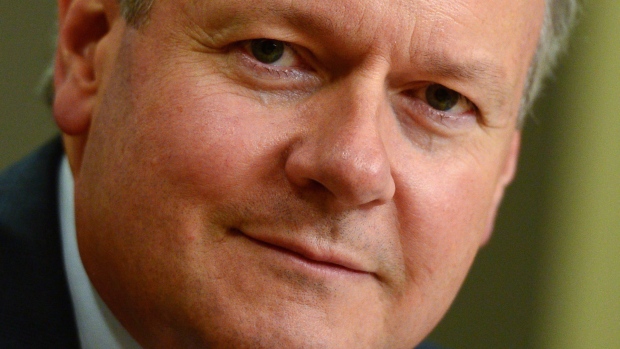 By now you have likely heard: The Bank of Canada has raised its benchmark interest rate for the second time this summer.

And if you think the bank is done, think again.

The odds are suggesting there is a 63-per cent probability Stephen Poloz’s central bank will raise rates again in December. Some economists believe the Bank of Canada is in catch-up mode and should have been raising rates sooner.

You have to wonder if Canadians in variable rate mortgages are also in catch-up mode. The banks wasted little time raising their prime rates and that is where the impact gets personal.

Roughly 30 per cent of Canadians have a variable-rate mortgage; payments move in conjunction with the banks’ prime lending rate and their payments will fluctuate accordingly.

Wednesday’s rate increase won’t likely be the tipping point for households, nor will it likely lead to financial ruin. But in my opinion, it is a bold wake-up call. 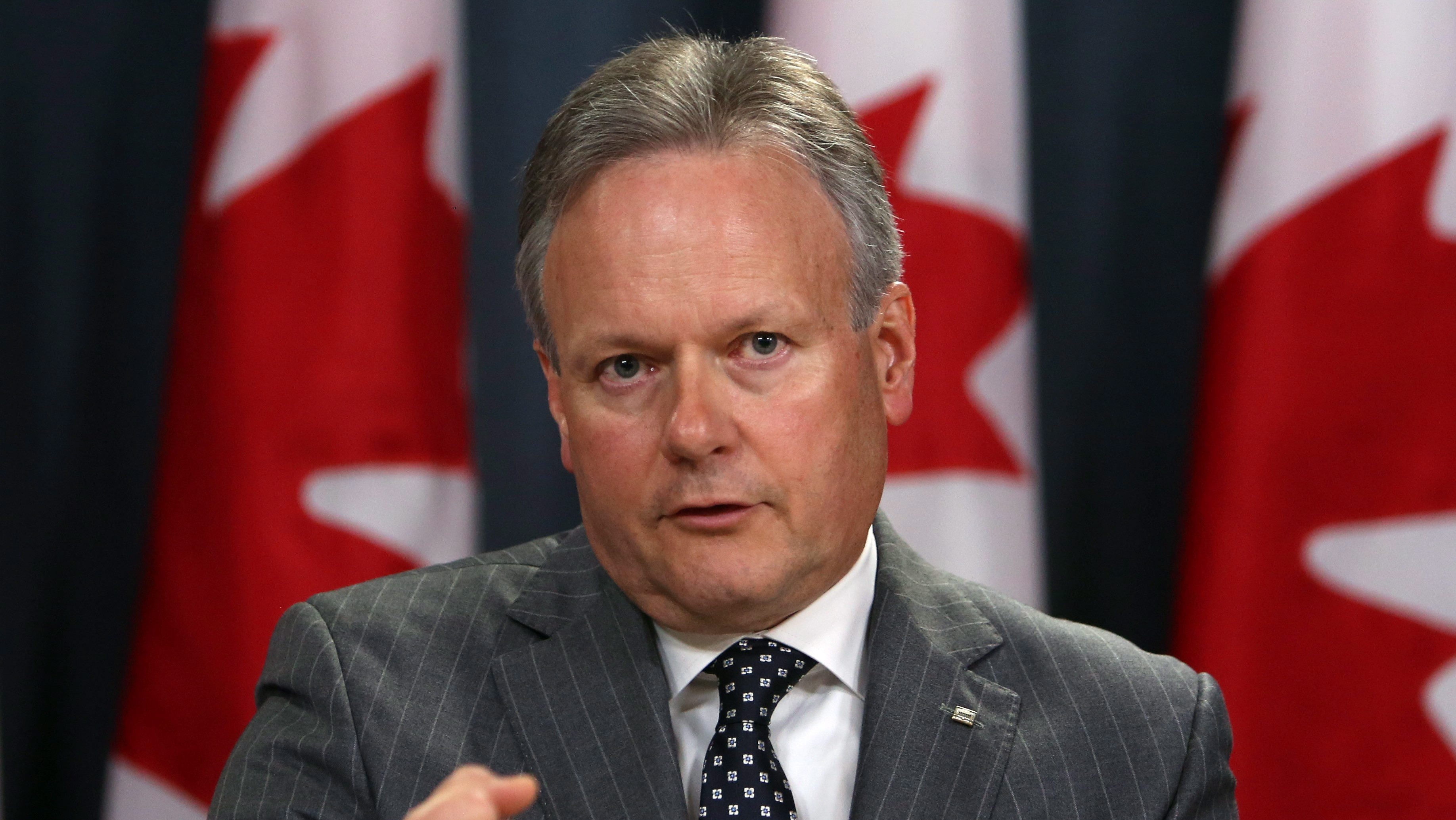 Will you change your spending habits because of the Bank of Canada’s latest rate increase?

Fixed-rate mortgages have been moving higher and couple that with denial – a firm belief that this low interest rate environment will last indefinitely - this latest rate increase will have caught some homeowners off guard.

Time to take off the rose-coloured glasses and accept that the economy is getting stronger, rates will likely continue to go higher, and Canadians continue to spend too much. We need to look at our personal balance sheets and get ahead of the Bank of Canada’s next move.

"Anyone who currently has a variable-rate mortgage should consider if now is a good time to lock into a fixed-rate mortgage; and anyone currently shopping for a home should get a pre-approval, which guarantees today’s fixed rates for 120 days," according to Ratehub.ca Co-Founder James Laird.

For new homeowners with less than 20 per cent down, a rate increase will not impact affordability because consumers are stress tested against the Bank of Canada’s qualifying rate of 4.84 per cent.

As the Bank of Canada begins to chart a new course it is time for Canadians to chart a new path as well. Rates are going to continue to head higher and you can’t afford to think you can time the market.