Poloz to break silence with BoC rate decision next week

Bank of Canada Governor Stephen Poloz will break his months-long silence now that the election is wrapped, and while the bitter campaign dominated headlines the outcome may do little to sway our central banker’s view of the economy.

True, a Liberal minority government that campaigned on deeper deficits could end up spending even more as it searches for opposition support to stay in power.

And on the surface, that suggests fiscal stimulus could start doing the heavy lifting that monetary policy has been shouldered with for more than a decade – or at least lend a stronger hand.

“I wouldn’t expect any near-term impact on the Bank of Canada’s thinking or actions as a result of the election,” Brian DePratto, senior economist at TD Bank Group, told BNN Bloomberg in an email.

With Canada nearing the tail end of the business cycle, employment high and an economy effectively running at capacity, fiscal multipliers are lower than they would be in a recession, according to DePratto.

Translation: “You get less growth bang for your fiscal buck.” 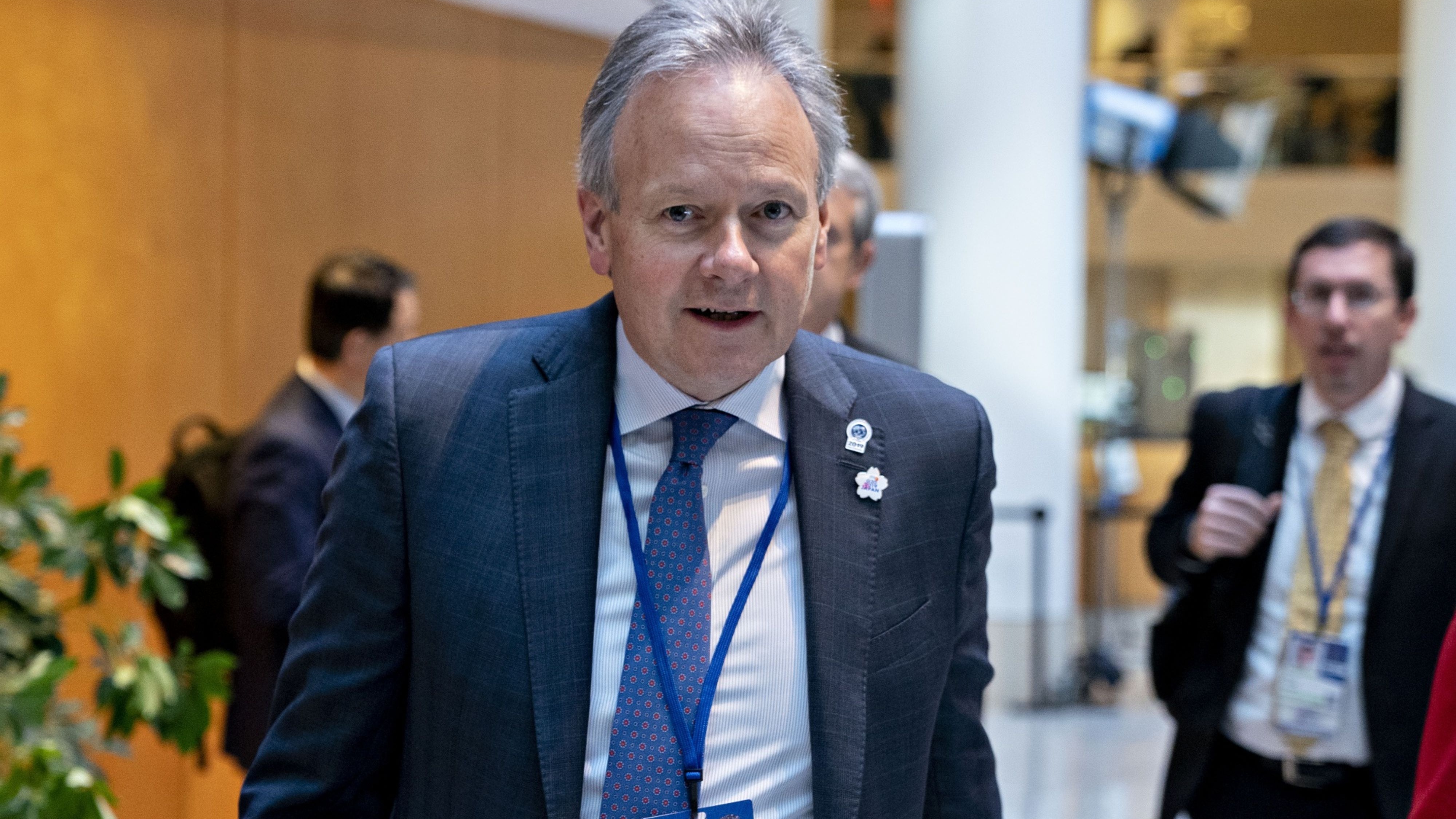 Which of these should matter most to the Bank of Canada right now?

While much is made politically about deficit spending, CIBC World Markets Deputy Chief Economist Benjamin Tal says Justin Trudeau’s election promises amount to some $4 billion in spending, “which is roughly 0.2 per cent of GDP.”

“Not big enough to change the mind of the Bank of Canada in any meaningful way,” Tal told BNN Bloomberg.

“Any progress on trade is much more important.”

The Canadian economy has, so far, largely sidestepped the economic damage wrought by the trade war between the United States and China. But a small, open economy like Canada’s cannot stay immune from a global slowdown forever.

So while you can expect Poloz to weigh in on global trade strife, there’s a large degree of uncertainty on that front. And the same can be said about election promises: they’re not policy yet.

Brown notes the main differences between the 2019 budget and the Liberal government’s new policy proposals start in the 2021-22 fiscal year.

“In other words, the election result does not materially affect the economic outlook for the next 18 months.”

Canada’s “robust” job growth and the firming housing market – not to mention inflation sitting near the Bank’s sweet spot of two per cent – will keep Poloz holding steady on rates over the next year, according to BMO Capital Markets.

“We were already leaning to no move by the Bank over the next year,” BMO Chief Economist Doug Porter told BNN Bloomberg. “The election result just reinforces that on-hold view.”

That said, Porter notes it’s been months since Poloz weighed in with an updated economic forecast.

“He may have a very different view on the world, and we will find out next week.”