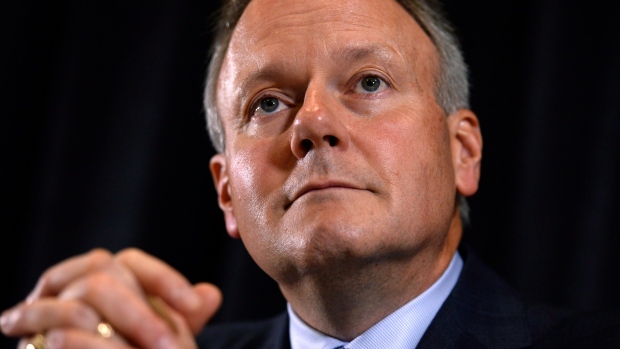 CIBC Capital Markets deputy chief economist Benjamin Tal thinks Bank of Canada governor Stephen Poloz may use Donald Trump’s presidential victory as a scapegoat to allow him to cut interest rates once again. In an interview on BNN, Tal said he thinks the central bank has been looking for any excuse to cut rates from the current record low.

“I would not be surprised if you see the Bank of Canada using the uncertainty regarding the global economy and Trump as an excuse to cut,” he said. “The probability of the Bank of Canada, and especially this governor, of cutting interest rates is higher now than it was yesterday.”

The Bank of Canada has held on rates for more than a year after surprising markets with a pair of cuts in 2015. Still, Tal reiterated his stance that Stephen Poloz has an agenda beyond the Bank of Canada’s core mandate to keep inflation between one and three per cent.

“I think that the Bank of Canada is dying to cut interest rates: they are looking for an excuse,” he said. “Because again, this bank is a bank with an agenda: the agenda is a weaker Canadian dollar. And today we got a selloff in the Canadian dollar, they will take it.”

Markets are currently pricing in a less than 20 per cent chance of a further Bank of Canada rate cut over the course of the next year.