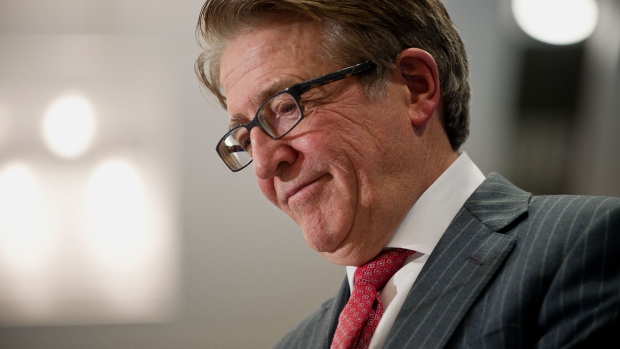 TORONTO - The founder of Porter Airlines is handing over his responsibilities as chief executive to his son to run the small airline that flies from its base at Toronto's Billy Bishop Airport.

Moving to fill Michael Deluce's role as chief commercial officer is Kevin Jackson, who will maintain his duties as chief marketing officer.

Porter Airlines, which started operations in 2006, flies Bombardier Q400 turboprops to 19 destinations in Canada and the United States, along with seasonal service to three locations.