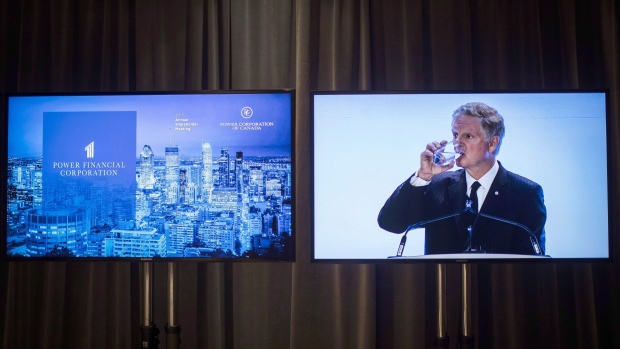 The Montreal-based company's profit during the three-month period ended March 31 amounted to 75 cents per share, a drop from 82 cents during the same quarter in 2018.

Analysts on average had expected earnings per share of 78 cents per share, according to Thomson Reuters Eikon.

The company's quarterly earnings from its life insurance companies, which includes the Canada Life Assurance Co., amounted to $444 million, down from $495 million a year earlier.

Power Financial's profits from IGM and Pargesa during the quarter rose slightly to $110 million and $46 million, respectively, from $107 million and $44 million in 2018.