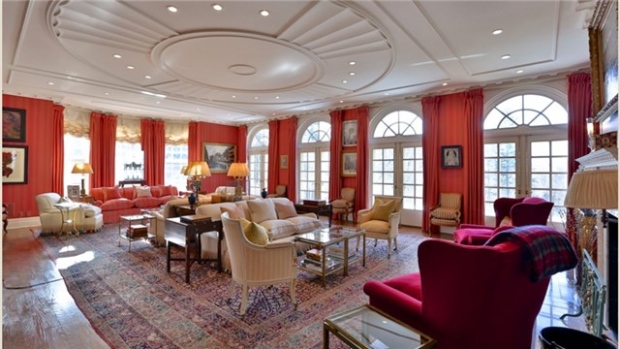 The highly-anticipated auction of Conrad Black’s Toronto mansion was called off last night when a pre-emptive offer landed just as bidding was set to begin.

Participants who had gathered at the Four Seasons Hotel Toronto were left to sip wine and snack on hors d’oeuvres as the clock ticked past the 6 p.m. start time. Less than 10 minutes later, they were informed by a representative of the auction house that negotiations for a sale of 26 Park Lane Circle were under way.

Mr. Black was spotted in the hallways of the five-star hotel but mainly stayed out of the limelight, according to one guest.

The former newspaper baron divulged last month that his 6.6-acre estate in the exclusive Bridle Path neighbourhood was on the block, and Concierge Auctions of New York announced that it would preside over the bidding, set for March 8.

The Georgian-style house was advertised with an estimated value of $21.8-million on the Concierge web site.

In the intervening weeks, prospective buyers who were able to prove their net worth with financial statements were able to book a viewing of the estate’s nine bedrooms, 11 bathrooms, indoor swimming pool, and coach house. 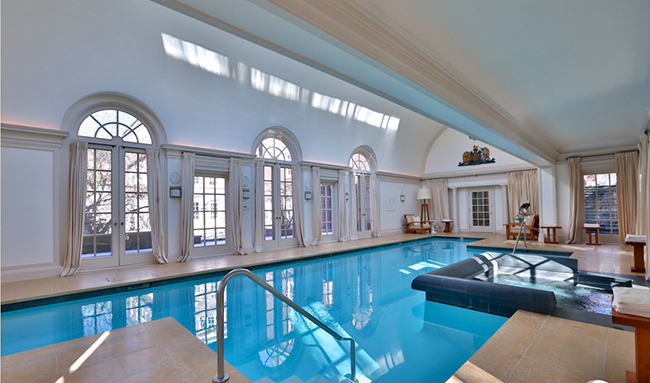 On Tuesday night, about 20 guests gathered for a 5 o’clock cocktail reception at the Four Seasons. As servers proffered smoked salmon and ricotta balls, bona fide bidders put up $250,000 to obtain a paddle.

One woman in possession of a paddle was in the room, while guests were told another would be bidding by phone. The auction house reps announced at about 5:50 p.m. that the auction would soon get under way, according to one person in the room. Prominent Toronto-based real estate agents, including Elise and Harvey Kalles of Harvey Kalles Real Estate Ltd. and Jimmy Molloy of Chestnut Park Real Estate Ltd., were some of the guests occupying neat rows of chairs.

But proceedings were thrown into confusion 20 minutes later when the live bidding failed to materialize. Guests swallowed their remaining wine and departed when they were told that a deal was likely to be signed that night. 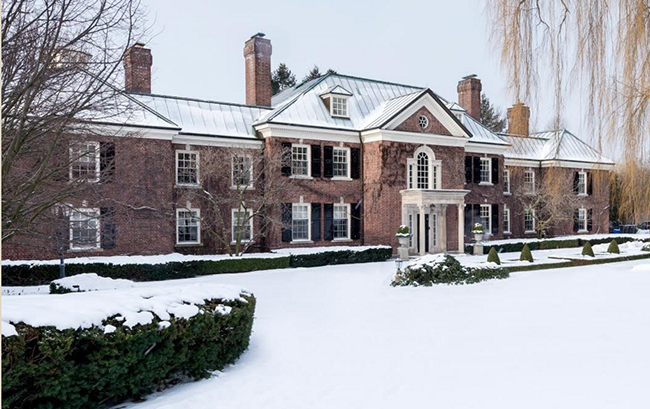