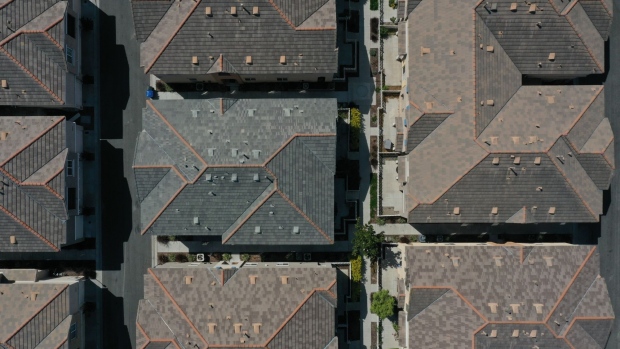 (Bloomberg) -- Preferred Apartment Communities Inc., a real estate investment trust that owns retail and multifamily properties, is exploring options including a full or partial sale after receiving inbound interest, according to people with knowledge of the matter.

The Atlanta-based landlord, led by Chief Executive Officer Joel Murphy, is in the early stages of evaluating its options, one of the people said. It’s possible no transaction will result.

A spokesman for Preferred Apartment Communities declined to comment.

The company’s shares closed Wednesday at $17.96 apiece, giving it a market value of about $951 million. As of Sept. 30, it owned or was invested in 107 properties in 13 U.S. states such as Florida, South Carolina and Texas, mostly Class A apartment buildings as well as grocery-anchored shopping centers. The REIT also makes multifamily real estate loans.

In 2021, the company divested office assets to buyers including Highwoods Properties Inc., part of a previously announced strategy to simplify its business.

One of the Preferred Apartment Communities’ investors, Arkhouse Partners, nominated directors in an effort to oust the majority of its board, Reuters reported in December.