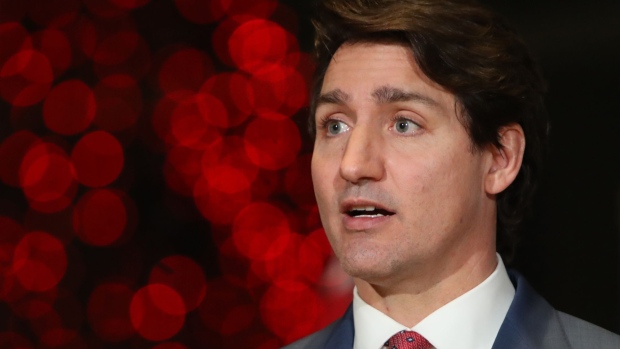 Canadian Prime Minister Justin Trudeau is isolating for five days after being exposed to COVID-19, but has tested negative on a rapid test.

In a tweet Thursday morning, Trudeau said he learned Wednesday night he had been exposed but didn’t specify when or where.

“I feel fine and will be working from home,” the prime minister said, adding his isolation is required by Ottawa’s local public-health guidance. “Stay safe, everyone -- and please get vaccinated.”

The prime minister’s office said the exposure happened later in the day, after the event.

It wasn’t immediately clear if any other cabinet ministers are in isolation. Joly has likely already had COVID-19 recently, having tested positive on a rapid test Dec. 20.