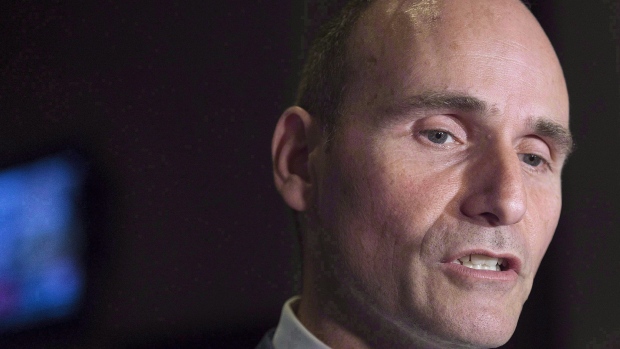 OTTAWA — The Liberal point man on a new national housing strategy says the government would rather spend money on building and finding homes for low-income Canadians than put cash into more shelter space.

The hope that Jean-Yves Duclos and others in the government have is that fewer Canadians will be or fall into homelessness over time through billions in government spending to boost the stock of affordable housing and eventually provide direct housing benefits to tenants.

And it's why Duclos sees the private sector as a key cog in the housing strategy the Liberals unveiled Wednesday, because governments and housing providers alone can't solve the affordable housing crisis, he says.

The plan outlines a combination of planned and expected spending and financing between federal, provincial and territorial governments that, if it all works out, would amount to $40 billion spread roughly evenly over 10 years.

In an interview with The Canadian Press, Duclos admits there are many details that still need to be worked out, like how to ensure that a new housing benefit doesn't push up rents in markets with low vacancy rates, and crafting legislation to make housing a human right.